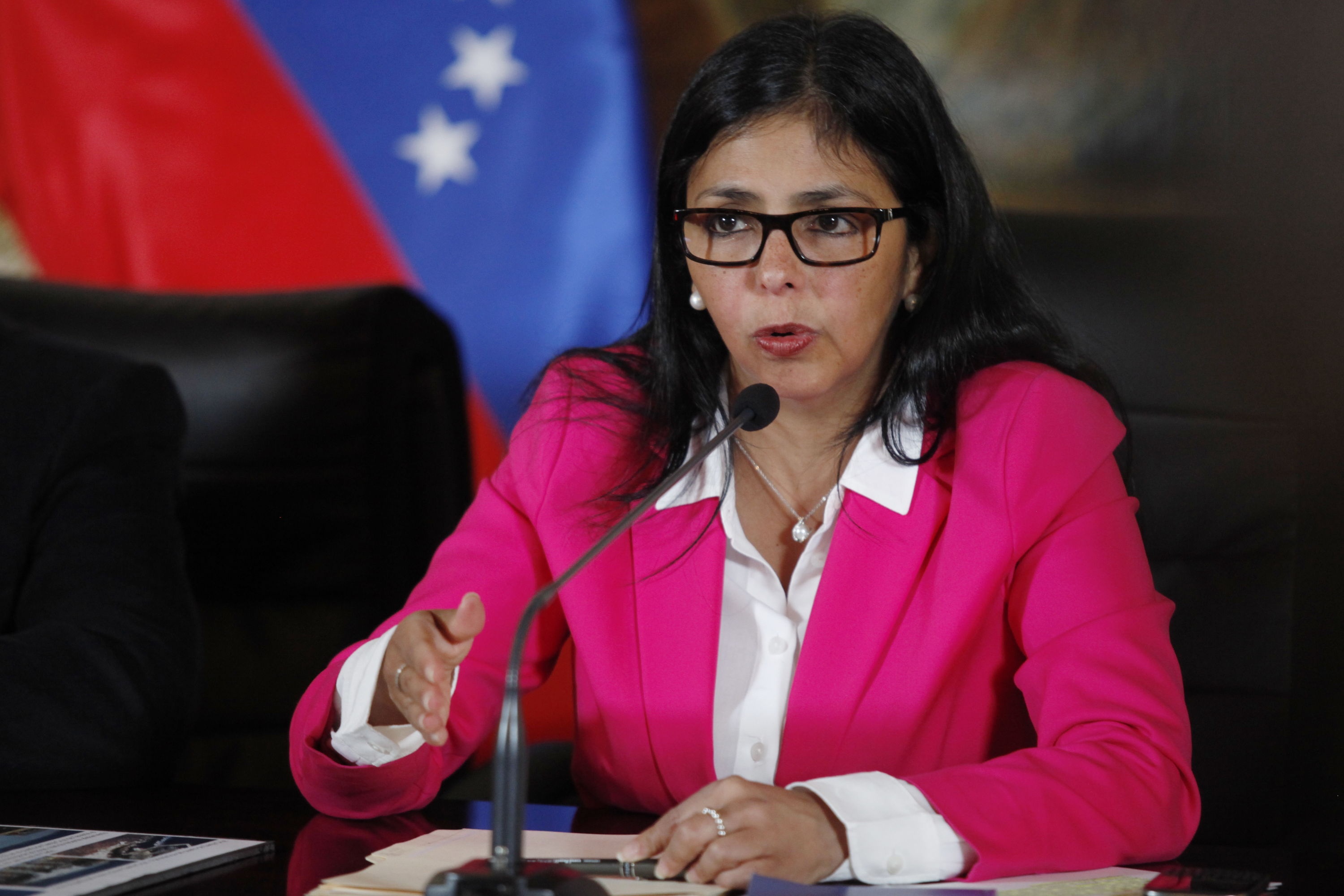 Caracas, Oct 30 (Prensa Latina) The United Socialist Party of Venezuela (PSUV) demanded on Tuesday the end of the blockade imposed to Cuba by the United States Government for 56 years.

In a statement, the political organization ratified that the South American country will vote at the UN against the criminal policy which is intended to isolate the Caribbean nation from any kind of foreign trade.

Likewise, the party reaffirmed its ‘solidarity and support for the Cuban Government and people, who have been victims, since 1962, of an economic, commercial and financial blockade imposed by U.S. imperialism.

The PSUV emphasized to be sure that ‘the overwhelming majority of the countries which belong to the UN will vote against the anachronistic and inhumane U.S. policy as has happened for 26 years.

‘The Bolivarian Revolution, based on the founding principles of our Homeland and the anti-imperialist thought of Father Simon Bolivar, will raise its voice of indignation on October 31 at the heart of the United Nations, in the face of the systematic aggression of the U.S. government against the brother Cuban people,’ the document states.

This Wednesday, the UN General Assembly will vote on the resolution that calls for the lifting of the blockade applied by Washington to Cuba for more than half a century.