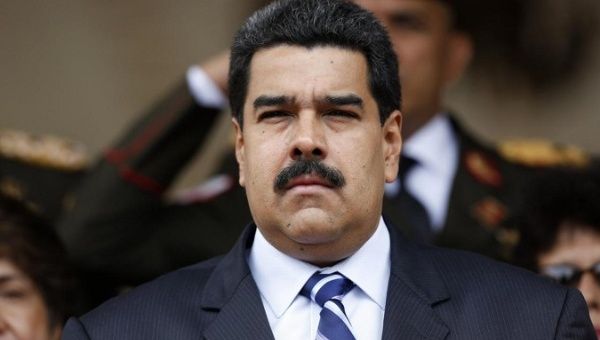 Caracas criticized the European Union for its “irrational rhetoric” exhibited in the face of what Venezuela called “terrorist actions.”

“The Government of the Bolivarian Republic of Venezuela categorically rejects the statements from the spokesman for the European Service of External Action of the European Union on August 9, 2018 which again exhibited a gross act of interference in matters that pertain exclusively to the competency of the Venezuelan institutions,” an official statement said.

The document made reference to the EU spokesman’s failure to acknowledge the assassination attempt during the 81st Anniversary of the National Guard celebrations on August 4, when two drones packed with C4 explosive were detonated near the president.

The statement by the Venezuelan government criticized the EU for its “irrational rhetoric” exhibited in the face of “terrorist actions.”

“The European Union is continuously stuck in its irrational and colonialistic rhetoric, pretending to ignore the terrorist actions that are not only a direct attempt against the life of the Constitutional President of the Republic, Nicolas Maduro Moros, but also against the lives of the greatest leaders of the Public Powers, High Military Commander and members of the Diplomatic Body present in the act, with the intention of triggering a violent process and disrupting the political establishment that we enjoy in our homeland since the election of the National Constituent Assembly.”