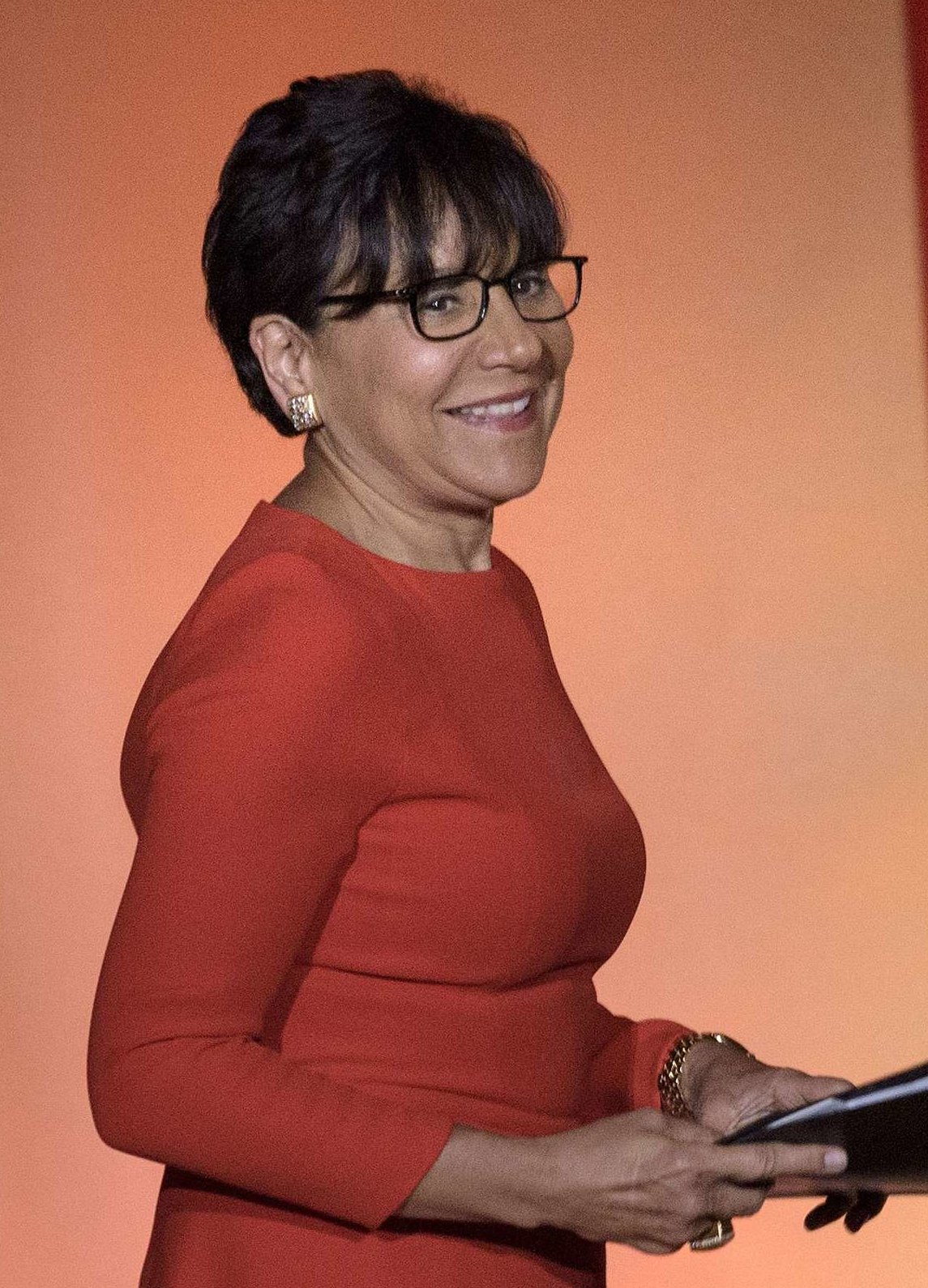 President Obama will dispatch Penny Pritzker, the commerce secretary, to Cuba next week to discuss a raft of new rules easing American travel and business between the nations, the first such high-level talks since he announced he was normalizing relations with a Cold War adversary.

Ms. Pritzker will meet with senior Cuban officials on Oct. 6 and 7, the Commerce Department announced on Monday, to describe the regulatory changes that took effect last week and to hear from them on “the structure and status of the Cuban economy.” She is the second member of Mr. Obama’s cabinet to travel to Cuba since his decision last year to upend more than 50 years of American policy and re-establish diplomatic ties with Havana.

The administration announced the trip as Mr. Obama prepared to meet with President Raùl Castro of Cuba on Tuesday on the sidelines of the United Nations General Assembly in New York, their second meeting since they agreed to reconcile in December 2014.

Secretary of State John Kerry went to Havana last month to mark the reopening of the American Embassy there. Ms. Pritzker has also been a central player in pressing forward on the thaw because her agency is in charge of making and enforcing many of the policies that govern how Americans may do business with Cuba, particularly given that the United States embargo against Havana is still in place.