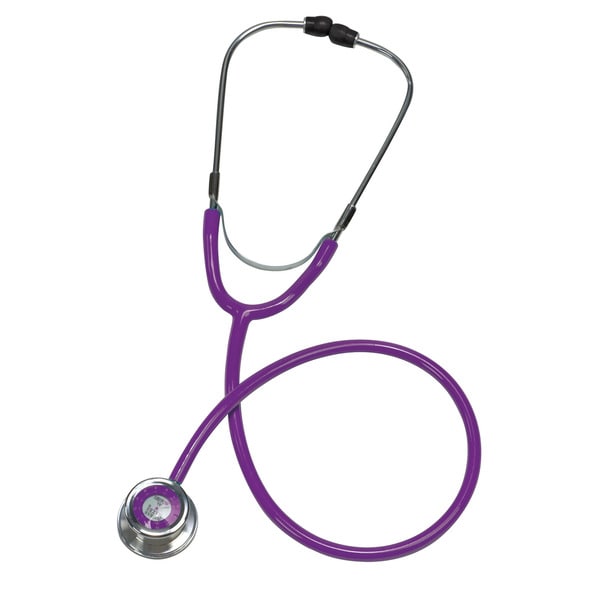 Cuba is home to one of the world’s largest medical schools and is training the next generation of doctors to care for the poor. From helping people after the devastating earthquake in Haiti to treating patients with Ebola in West Africa, Cuba has answered the call. Cuban doctors and nurses are providing medical care in over sixty five developing countries around the world.

Cuba’s universal health care has long been a model for other developing countries. Since 1963, thousands of Cuban doctors and nurses have participated in outreach programs, bringing hands-on care to people in Asia, Africa and the Americas.

Cuba has also made advances in research and disease. In June, the World Health Organization declared Cuba the first country to eliminate the transmission of HIV and syphilis from mother to child.