Louis Vuitton Is Sending Artists Represented in Miami to Cuba 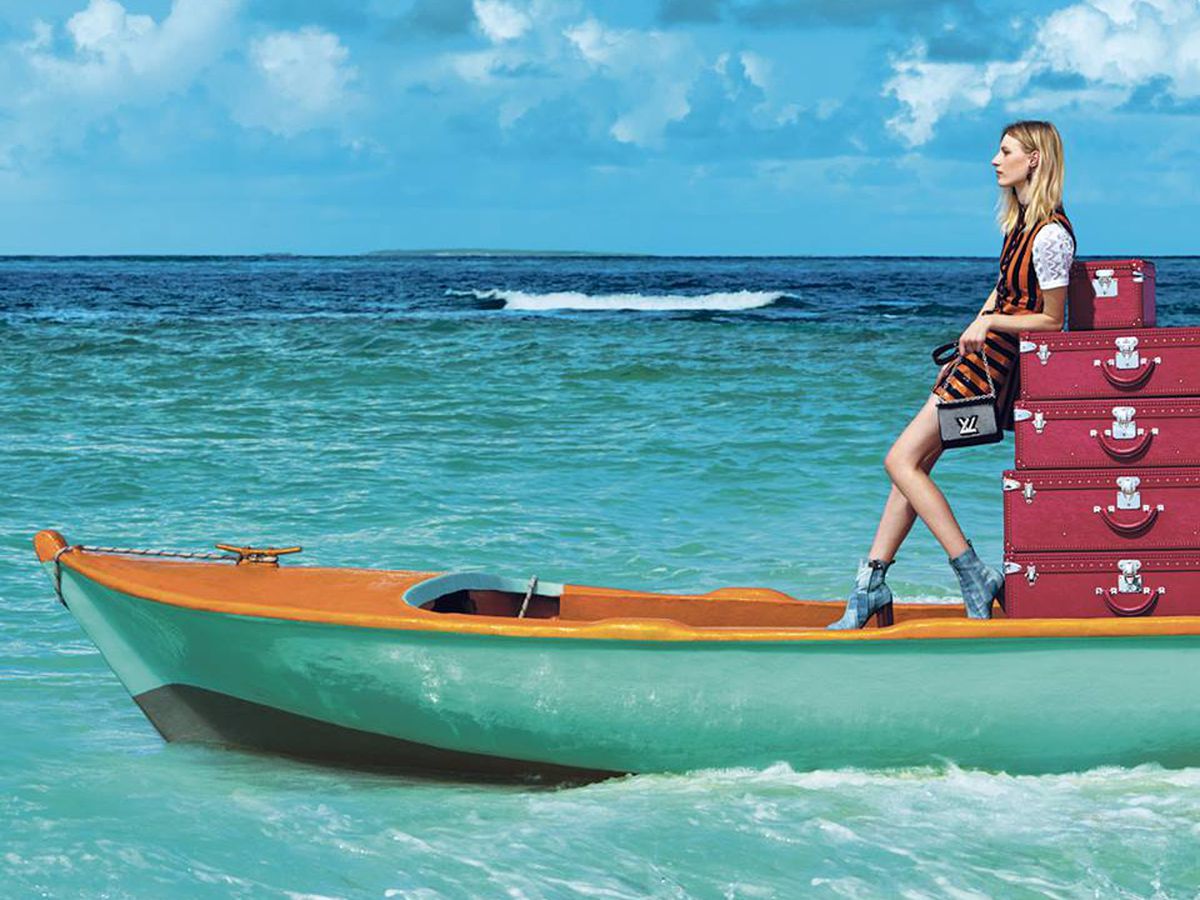 Louis Vuitton isn’t jumping on the bandwagon of designers headed to Cuba, it’s driving it. The fashion house, which recently opened a gorgeous store in the Design District, is supporting several artists represented by the Galleria Continua in Miami at the 12th Havana Biennial, one of the country’s biggest cultural festivals,which starts this Friday, May 22.

According to WWD, Vuitton will also organize two Art Talks at the start of the festival– one with artist Daniel Buren and the other with Michelangelo Pistoletto. Other artists being supported include Anish Kapoor, Shilpa Gupta, Nikhil Chopra, and José Yaque.

As WWD points out, Louis Vuitton was one of the first boutiques to open in Korea, China, South Africa, Mongolia, and Kazakhstan. What do you think the chances are of it opening in Havana?