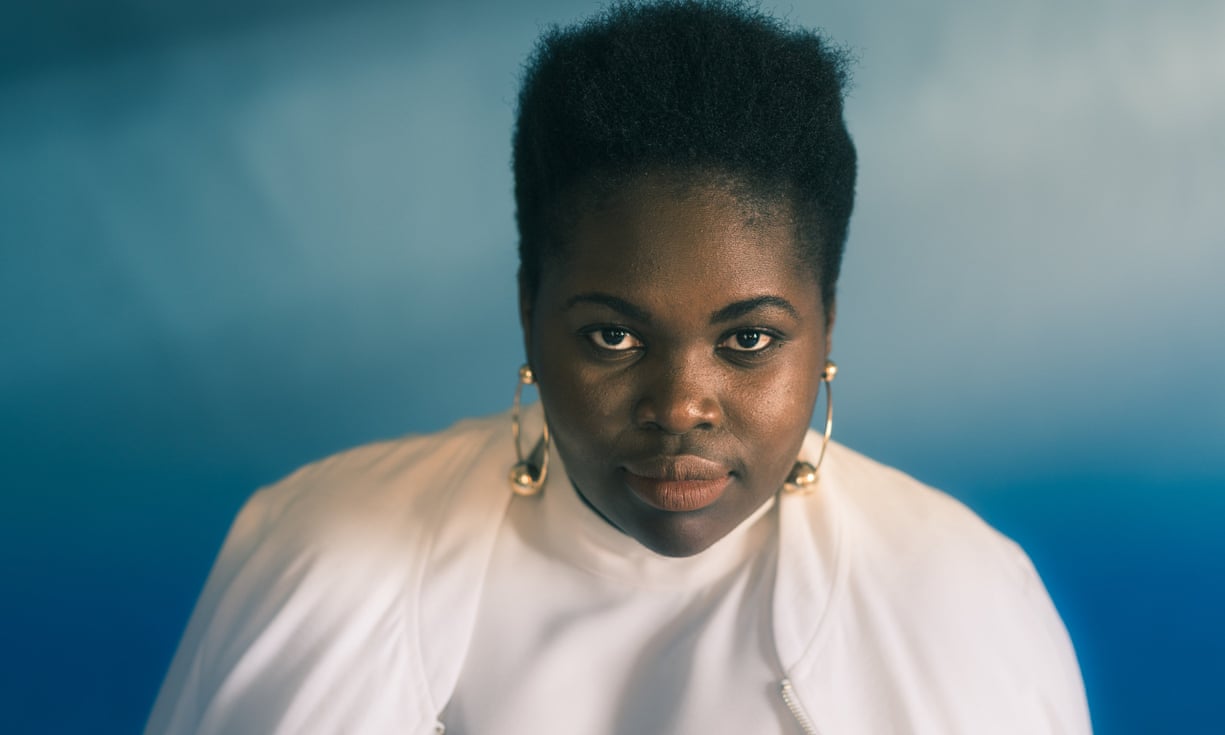 Still in her mid-20s, Daymé Arocena is Cuba’s finest young female singer. She has a powerful, versatile style and enormous crossover potential. Her only problem before now is that her songwriting has not quite matched her remarkable voice, but her second solo album helps to put that right. Like Roberto Fonseca, who invited her to sing on his recent album, ABUC, she has decided to stress her Cuban roots on a set that mixes dance rhythms with chanting reminders of the ceremonies of the Afro-Cuban Santería faith, along with thrilling bursts of scat improvisation and pop melodies. The opening Eleggua shows off her range, with its edgy riff matched against her half-spoken, half-chanted vocals. Then she moves on to an urgent rumba workout, the lively Maybe Tomorrow, and a rousing burst of Cuban/New Orleans jazz fusion on Mambo Na’ Mà. An entertaining, impressively varied return.