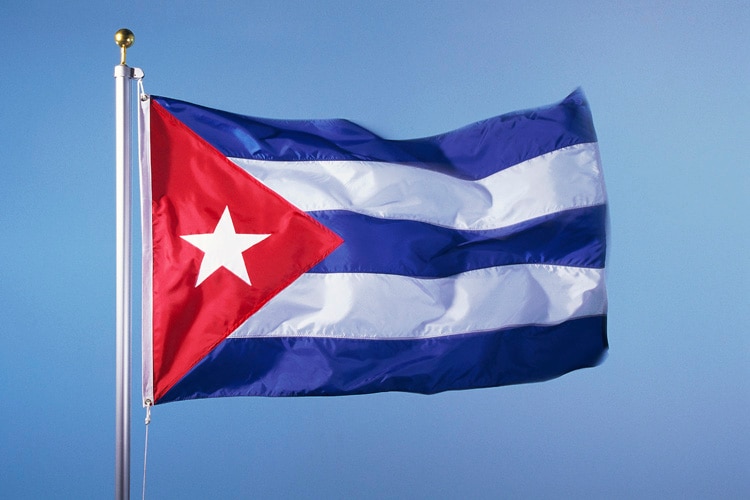 QUITO, Dec 12 (NNN-PRENSA LATINA)–Cuba’s good human rights record is recognised, not only in Latin America but also globally, the facilitator of the peace process between the government and the Revolutionary Armed Forces of Colombia-People”s Army (FARC-EP), Henry Acosta, said on Sunday.

On the occasion of the Human Rights Day, the Colombian politician, who attended as a guest the inauguration of Plaza de la Memoria by the Ecuadorian Attorney General’s Office in Quito, expressed in exclusive statements to Prensa Latina his hope that all countries were like Cuba in terms of the defense of its citizens.

‘Cuba is known as the first free territory of the Americas. The Cuba of Fidel Castro, who is not gone, he is here, along with comrade Raúl Castro’, he said.

In his opinion, when talking about human rights in Cuba, several issues can be mentioned, such as education, health care, sacurity and housing, which are fundamental lines prioritized by the government.

In relation to the United States’ violations against Cuba for more than 50 years, he said, ‘Sadly, when everything seemed to be easing up, Mr. Trump arrives and now it seems that things will be more complicated.’

In a final message on the occasion of the Universal Declaration of Human Rights, adopted by the United Nations in 1948, Acosta expressed hopes that ‘the Human Rights Day will become the 365 days of the year’.–NNN-PRENSA LATINA