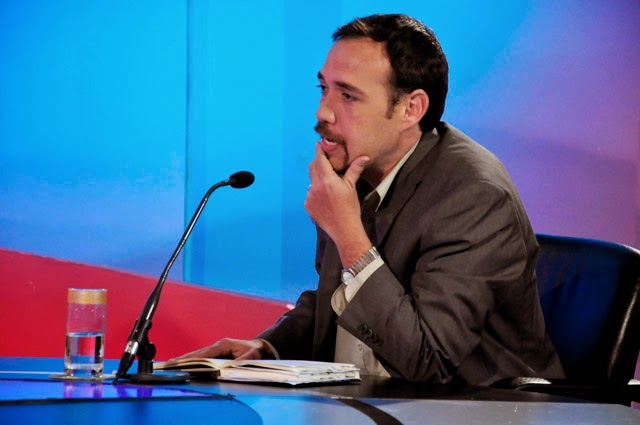 Nine Cuban journalists and scholars plan to visit California State University, Fullerton, for 10 days starting on Dec. 3.
The visitors plan to get a first-hand look at digital journalism.

They’ll talk to American journalists and professors. They’ll examine the rise of social media in journalism. Some will even do some reporting, a Cal-State source says.

Cal-State scholars, for their part, are interested in assessing changes in Cuban journalism, among other things.
The December visit is a first step toward a full-scale university exchange.
The visitors include: 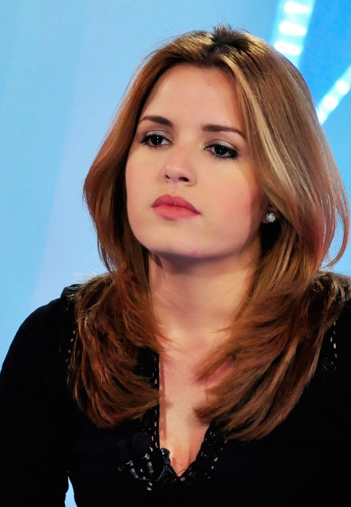 Raúl Garcés Corra, dean of faculty of communication at the University of Havana.

Deborah Torres Ponjuán, vice dean for information technology and development at the University of Havana.

Maribel Acosta Damas, head of the journalism department at the University of Havana.

Miguel Ernesto Gomez Masjuan, a journalist, blogger, screenwriter and faculty member at the University of Havana.

Liliam Marrero Santana, a professor in the New Technologies Department at the José Martí International Institute of Journalism.

Fidel A. Rodríguez Fernández, also a professor in the New Technologies Department at the José Martí International Institute of Journalism.

Cristina Escobar Dominguez, a reporter, commentator and broadcaster who anchors a talk show about journalism in Cuba.

Posted by Tracey Eaton, Along the Malecón