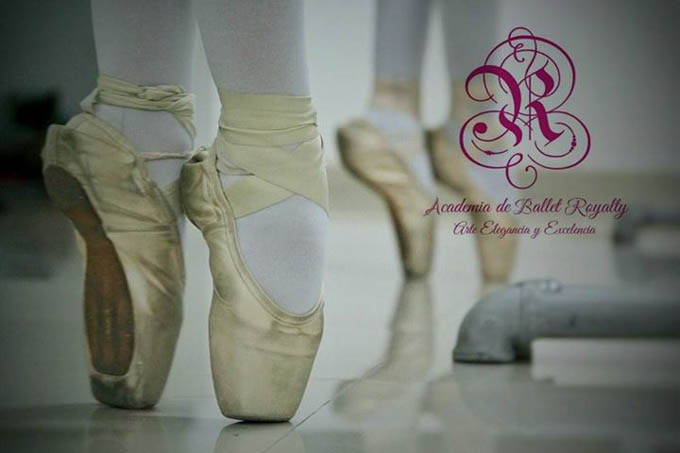 HAVANA, Cuba, Aug 20 (acn) This is the first time a gala by the Royalty Ballet takes place and we have chosen Cuba to start the project, which aims to travel the world with big stars, asserted on Friday dancer Rodrigo Almarales, director general of the production.

Of Cuban origin and son of leading figures of Cuba’s National Ballet Company (BNC), Almarales returns to the island with 12 talents of this artistic expression in the world, as a preamble to the 25th edition of Havana’s International Ballet Festival.

The presentation, a one-night stand, has been scheduled for Saturday at the Alicia Alonso Gran Teatro de La Habana and will be broadcast live on the Internet, confirmed Almarales, also leading dancer of the Cincinnati Ballet of the United States.

In 2014 I danced in Cuba for the first time after my departure when I was 10 years old, and I was amazed at the knowledge and friendliness of the local public; I knew right there that I should return to do something more important, he confessed.

Included in the program are pieces like La Sylphide, The Sleeping Beauty, Giselle, Don Quixote, Le Corsaire and the world premiere of the contemporary ballet Painting Greys.

The gala, organized by the National Council of Performing Arts of the Cuban Ministry of Culture and the Improvedance Center of Cincinnati, United States, will include representatives from countries such as Japan, Russia, Germany and Canada.