Cuba receives Another Donation from Venezuela for Victims of Hurricane Irma

Posted on October 3, 2017 by Anthony Brenner 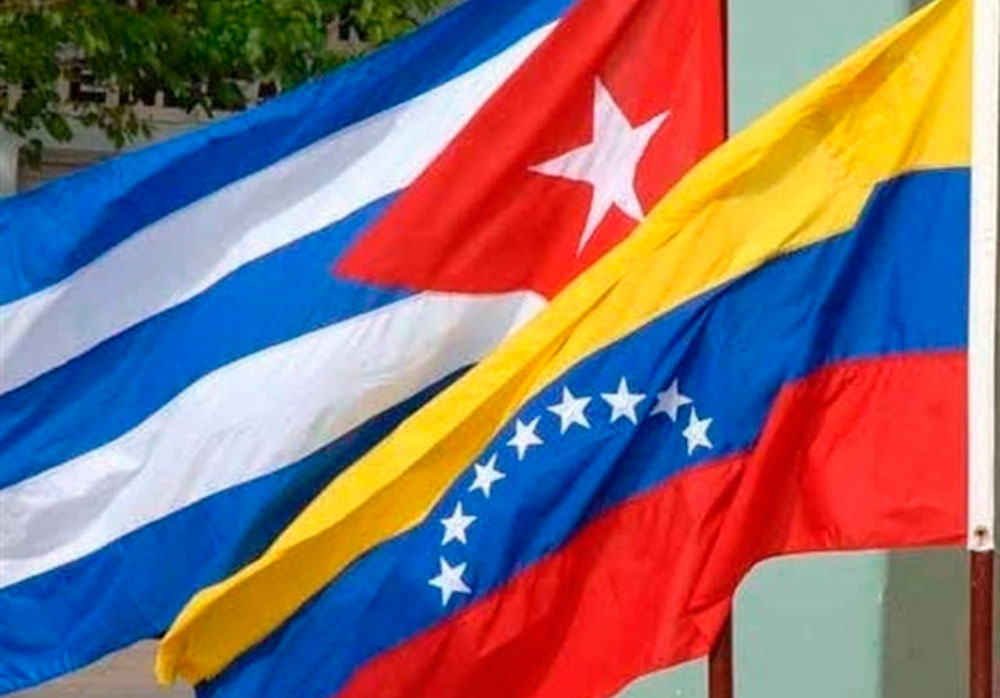 LAS TUNAS, Cuba, Oct 2 (acn) A donation from the Bolivarian Republic of Venezuela for the victims of Hurricane Irma, which struck Cuba last September, was received in Puerto Carupano, in the north of Las Tunas province.

Four containers of doors and windows and eight concrete mixers, mounted on pickup trucks, were transported from the South American country by the Venezuelan navy vessel Tango 94 Los Monjes.

Ariel Santana and Lilian Gonzalez, president and vice-president of the Provincial Defense Council respectively, welcomed the ship’s commander, captain of frigate Jesus Moreno, and the other members of the crew.

When addressing the organizations and bodies present in Carupano, Moreno transmitted a message of solidarity on behalf of the highest authorities in his country, and reiterated his willingness to continue helping Cuba in an important moment for recovering the facilities destroyed by Irma.

The young lieutenant Luis Vides, member of the crew, highlighted the value of the reciprocity between the two peoples, in which he has witnessed Cuba’s assistance to Venezuela in health and education since 1999.