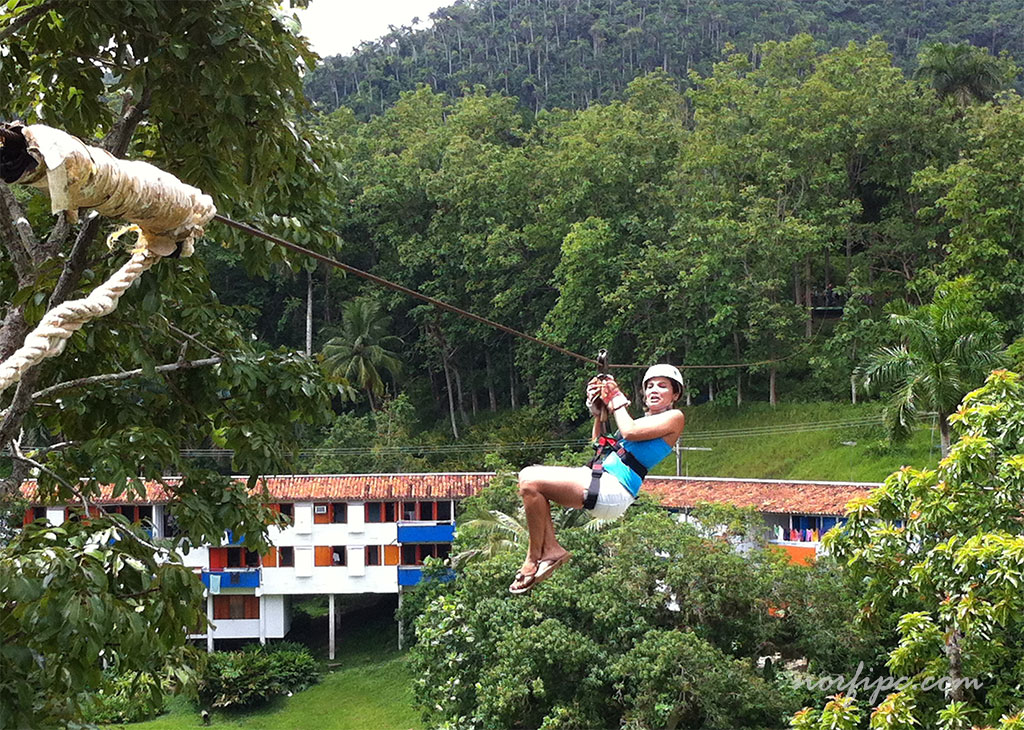 Dec 11 (tourism4development2017.org) – The pioneering eco-village of Las Terrazas, created in 1994, in the UNESCO Biosphere Reserve of the Sierra del Rosario is a model of sustainable rural development based on successful tourism since it was launched 23 years ago. Since the founding of the Las Terrazas Community, tourism has been its livelihood through the Las Terrazas Complex.

It is considered the first Eco-Museum of Cuba, and is a national and international reference point. In addition, the community has a great cultural life, which can be seen in the incessant creative activity of several workshops specializing in painting, serigraphy, ceramics, woodworking and plant fibres.

The Las Terrazas Complex has created 256 new jobs and has managed to consolidate the area as a tourism destination, while also achieving sustained growth of income, which in turn, raised the standard of living and purchasing power of the community.