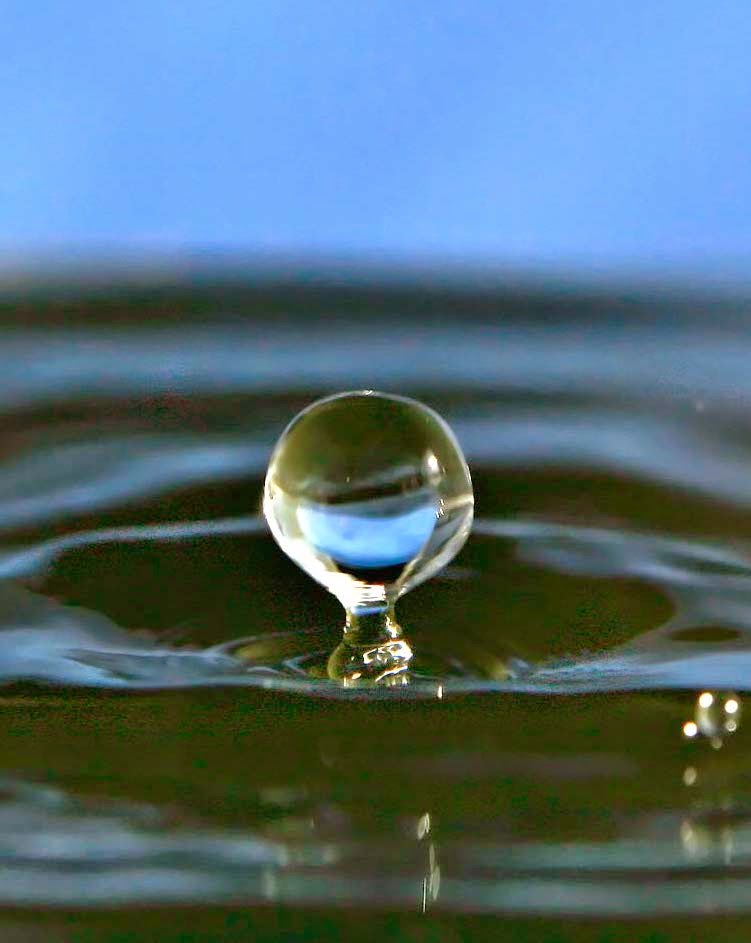 A drop in the bucket. Photo: Wikipedia

The problem is that the U.S. doesn’t think the law needs to be respected. It offends Cuba’s sense of sovereignty that the United States acts like its laws don’t matter.

USAID, or the U.S. Agency for International Development, operated ZunZuneo from 2010 to 2012. Democracy activists defend the project. They suggest that the ends justify the means. And they dismiss arguments about Cuban sovereignty, saying the socialist government has no legitimacy.
USAID began working in Cuba without the socialist government’s permission in the 1990s. Some $240 million later, the Cuban government remains in power.

In February, I suggested that U.S. democracy aid to Cuba amounted to “migas” – breadcrumbs. (See “Aid to dissidents: A token gesture?“).
What I meant was that the U.S. government spends very little on Cuba programs in the grand scheme of things.
I’d say it’s a drop in the bucket, but it’s not even that.
Here’s how I figure:
The federal budget is some $2,920,026,000,000. A bucket contains 30,720 drops. One drop equals $95,052,929.
Democracy aid to Cuba is $17.5 million per year. That’s 18 percent of a single drop.
So when someone complains democracy aid to Cuba is a drop in the bucket, you can tell them they’re wrong.
It’s even less.
It’s not even a splish and less than a splash.
It’s barely wet.
But it’s more than enough to torpedo U.S.-Cuba relations.