Your own Motorcycle Diaries: touring Cuba with Che Guevara’s son 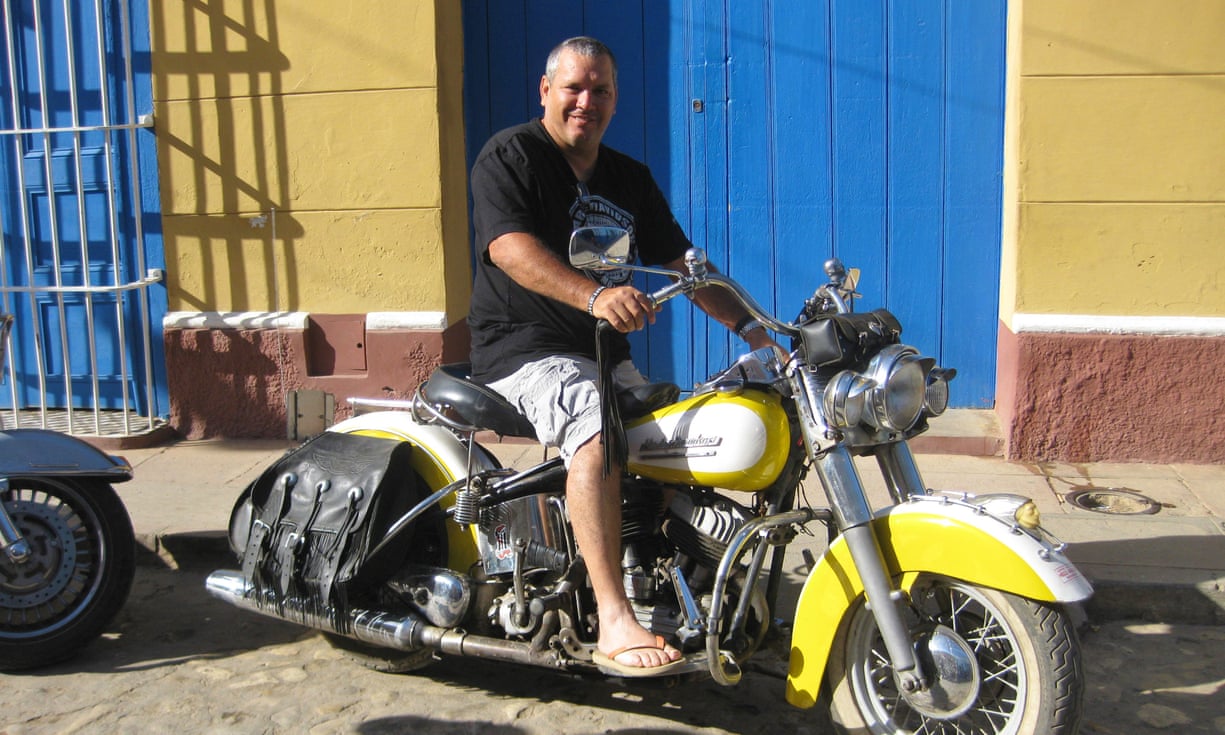 It’s a sunny morning in Trinidad, Cuba, and in front of a row of brightly painted colonial houses, a vintage Harley Davidson is attracting admiring glances. But a newer Harley parked behind it, outside a guesthouse, probably has a more interesting story: it belongs to Ernesto Guevara, son of revolutionary hero Che.

Ernesto runs motorbike tours of Cuba and today, before setting off for the mountains and beach, he’s having breakfast in the guesthouse courtyard with his group. Wearing a black Harley T-shirt and wristband, he looks younger than his 51 years.

He says he inherited his passion for motorbikes from his father and has loved them since he was a child. “I have had a Harley since I was 21,” he tells me. “After so many years they become part of you.”

He started La Poderosa Tours over a year ago, to share his love of Cuba and motorbikes. The name is a tribute to La Poderosa II (the name means powerful), the Norton bike on which his father and friend Alberto Granado rode for nine months across South America in 1952, a trip recorded in Che’s book The Motorcycle Diaries. 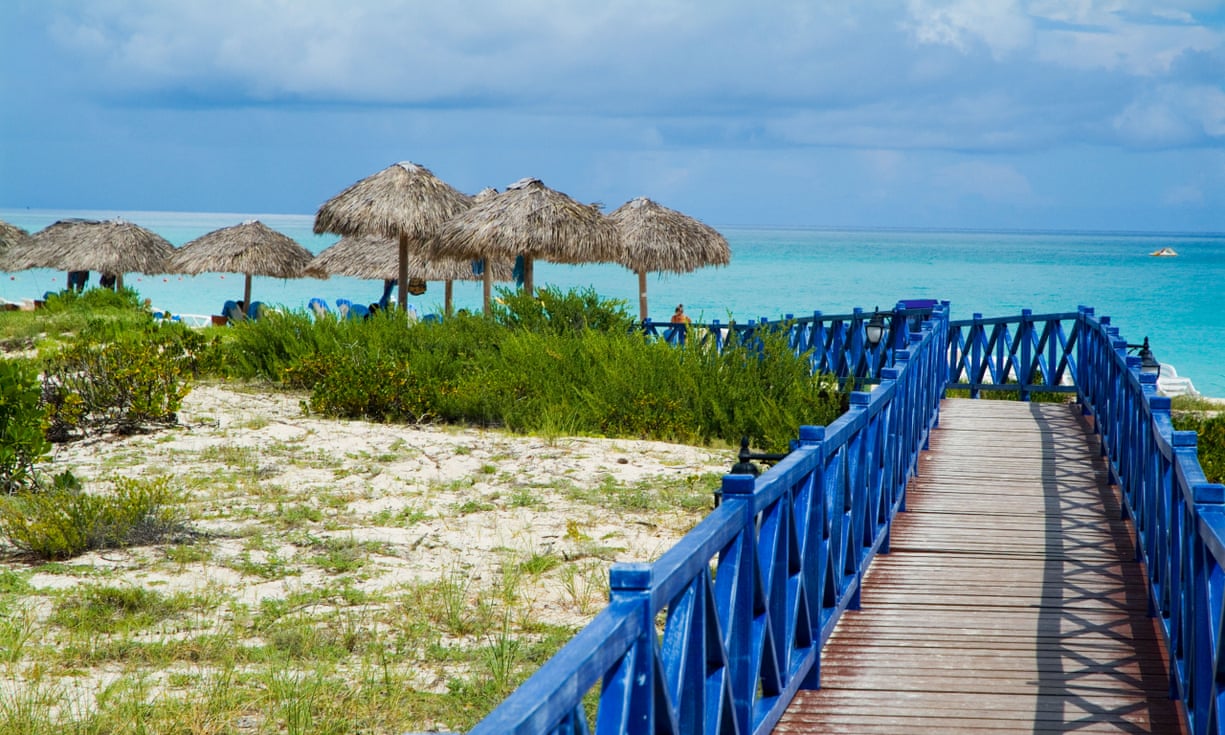 There are two tours. A seven-day (six night) trip heads east from Havana to Trinidad, Cienfuegos and Santa Clara, with a visit to Che’s mausoleum, staying at small hotels or private homes. A nine-day (eight night) tour adds a few days on the beach at Cayo Santa María.
Advertisement

“We can’t go as far as Santiago – the road is terrible,” says Ernesto. “But we do custom trips. If clients want to go west to Pinar del Río and Viñales for example, we’ll go. And we take in some places tourists wouldn’t normally go – like an old Harley workshop.”

There are 10 Harley Davidsons for guests – including Touring Electra Glide, Sportster 1200 and V-Rod models – with two people per bike. Most tours are booked by groups of friends, but individual bookings are taken. The driver, but not the passenger, must have some motorbike experience. The last group was from New Zealand and there’s a Chinese group on the way.

Ernesto grins: “That should be interesting. Chinese motorbikes are probably different from Harleys!” Then he revs up his own bike and takes off down the dusty road.
• Tours cost from $3,250pp (two sharing a bike and a room), including accommodation and meals, lapoderosatours.com 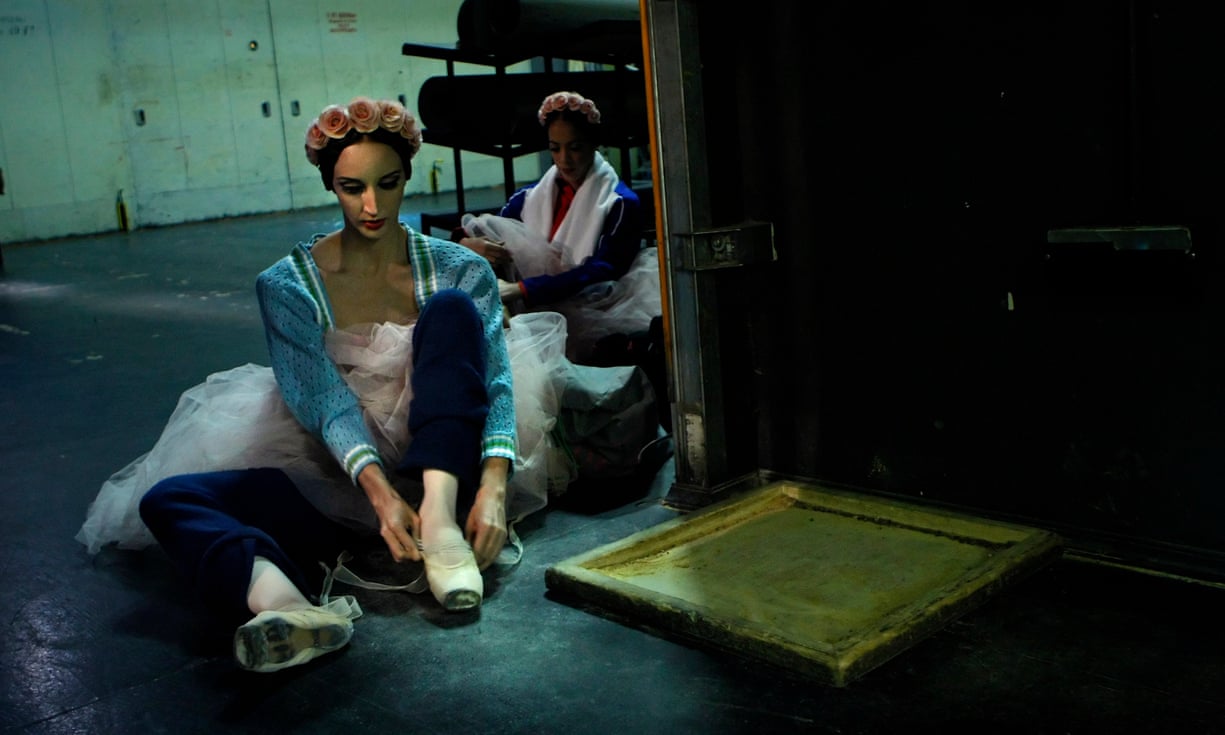 Journey Latin America’s self-drive tour of western Cuba starts in Havana and takes in the Viñales valley, forested Las Terrazas, historic Cienfuegos and colonial Trinidad. Optional extras include a behind-the-scenes tour of the Gran Teatro, the home of the Cuban National Ballet Company, plus salsa lessons and horse riding.
• From £1,086pp for 12 nights B&B, including car, excluding flights, journeylatinamerica.co.uk 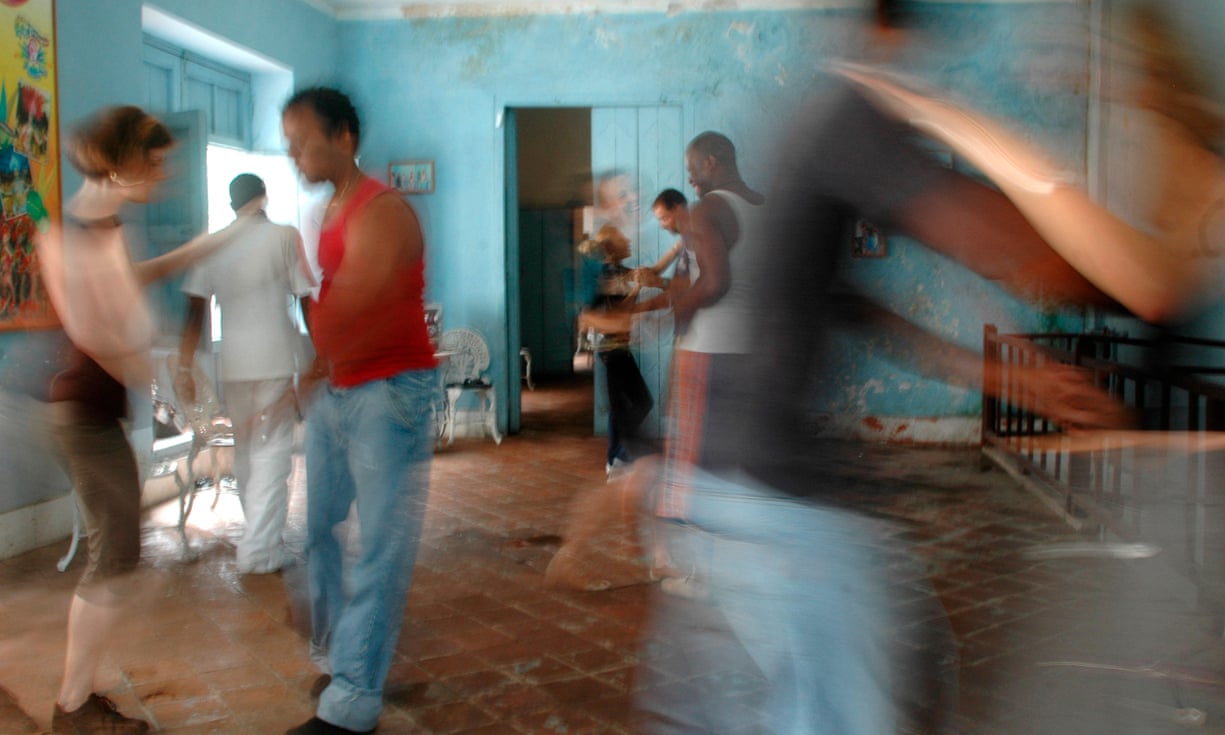 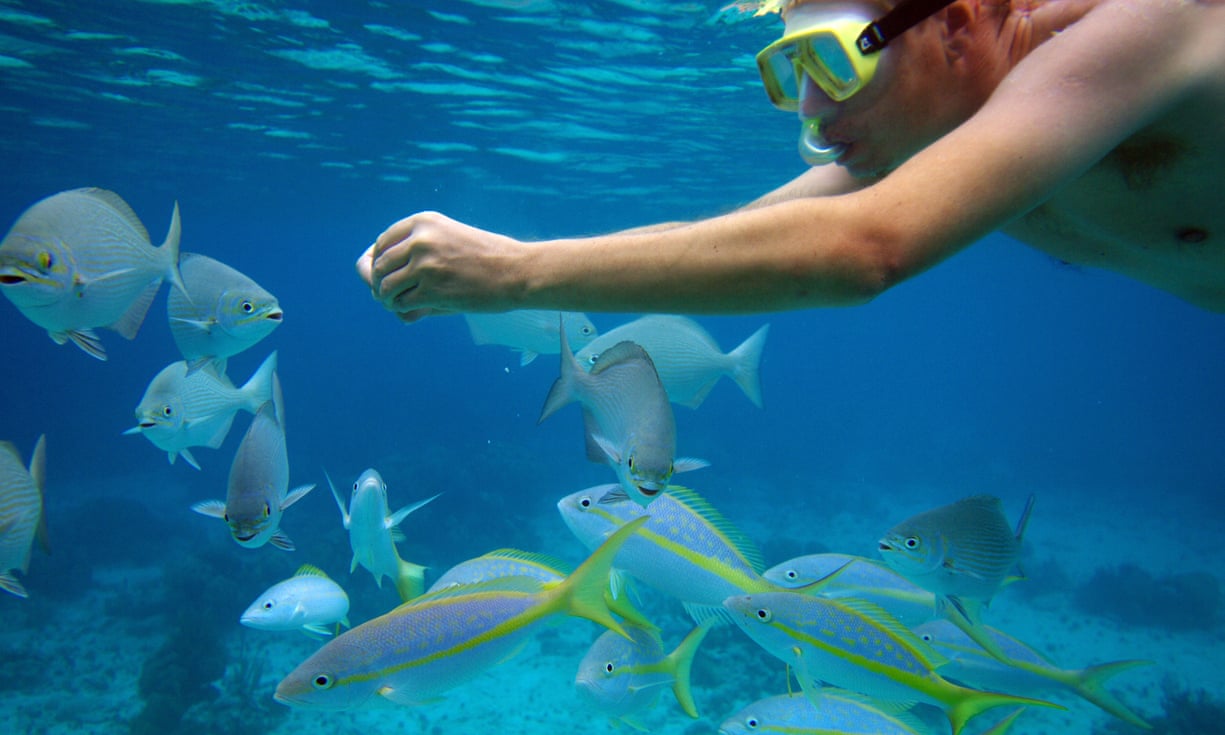 Rickshaw Travel has a new trip to Playa Larga in the Bay of Pigs, a great area for nature walks, snorkelling, diving and hanging out in a hammock on a sandy beach. Accommodation is in a homestay.
• From £115 for two nights/three days, rickshawtravel.co.uk 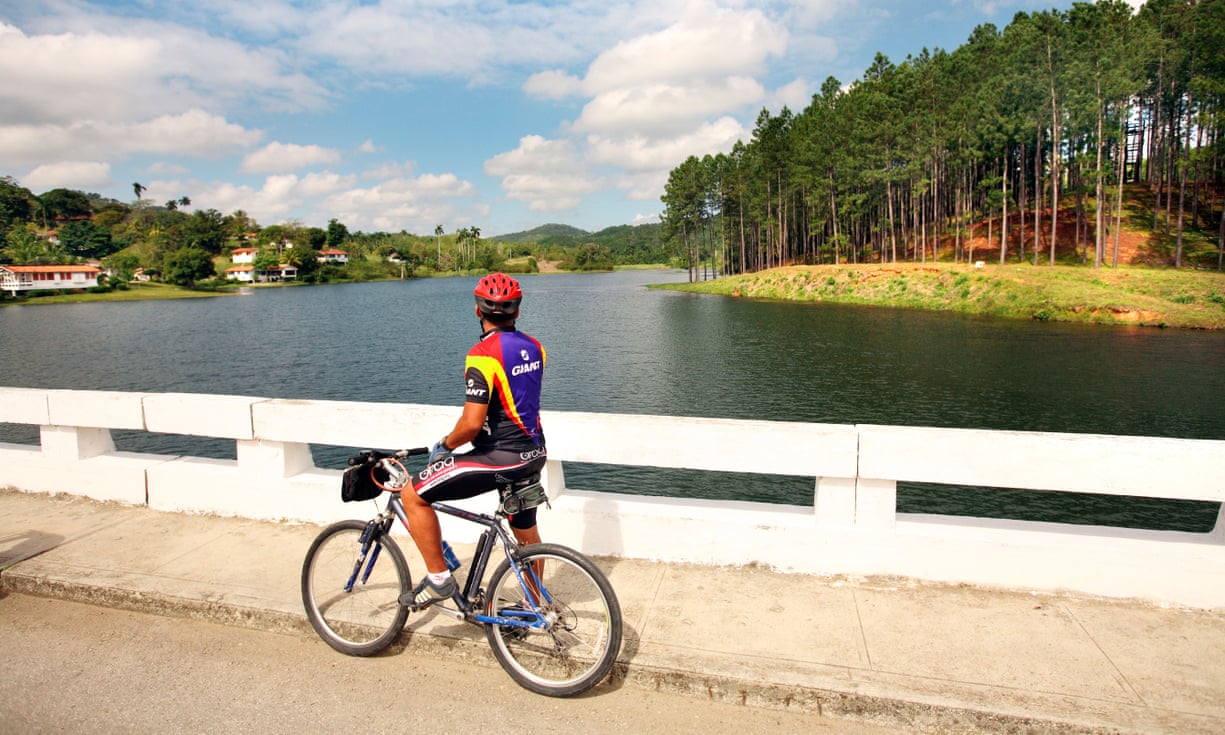 Global Adventure Challenges is organising a 225-mile tour of Cuba by bike next year. Highlights include Havana, colonial city Sancti Spiritus and Santa Clara, where the revolution’s last battle took place at the end of 1958.
• From £1,974pp for nine days full-board, (or £399 plus a fundraising minimum of £3,150 for charity), including flights, globaladventurechallenges.com