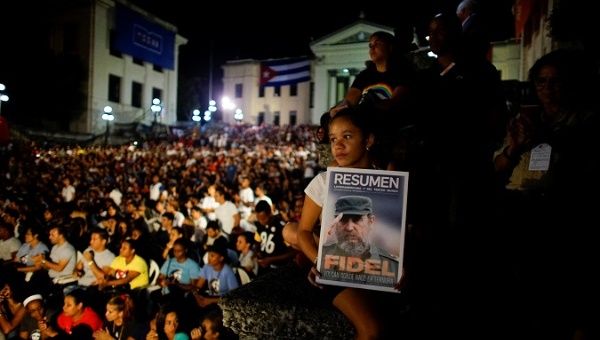 On the second death anniversary of Revolutionary Leader Fidel Castro, the world remembers him and his legacy.

Nov 25 (teleSUR) Sunday marks the two year death anniversary of Fidel Castro Ruz, one of the world’s most renowned revolutionary leaders. He led the guerilla movement alongside his brother Raul Castro and Che Guevara that overthrew the authoritarian regime of Batista in Cuba.

His ideas and politics have impacted the world and continue to do so even after his death. On his death anniversary, the world remembers Fidel Castro and his impact on world politics.

President Evo Morales of Bolivia tweeted: “Today (two years ago) in 2016, Brother Fidel Castro passed into eternity. But Fidel will never leave us completely because he is reborn every day in his work: in the inalienable freedom of the Cuban people and in the legacy of dignity and solidarity that he left to the whole world. #FidelEternal” 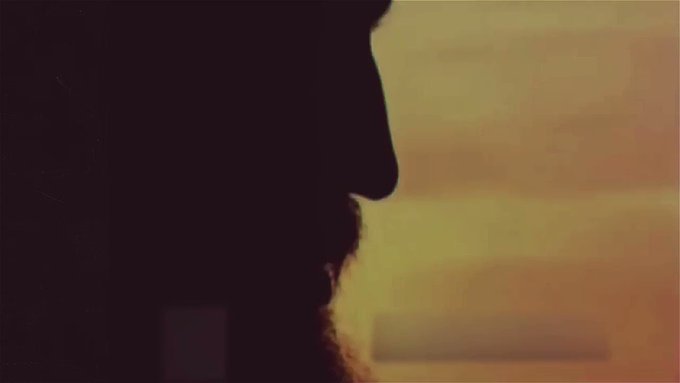 Talking about the effect Fidel has on the world, Morales wrote, “Fidel taught us that the revolution is not made only with weapons, but that the real revolution is the unity of the people. We will continue your anti-imperialist legacy, history has already absolved you, companion, and you live in the hearts of those who fight for the freedom and dignity of peoples.” 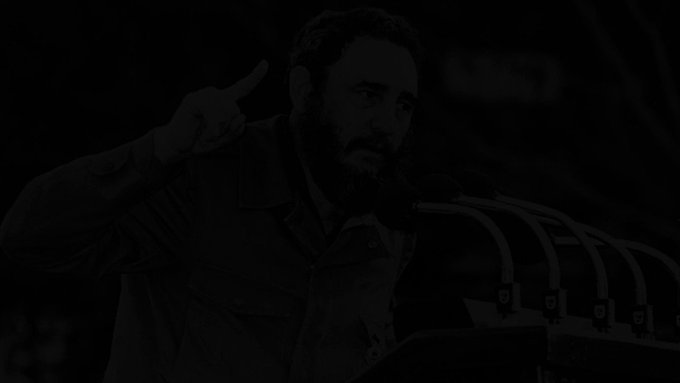 President of Venezuela Nicolas Maduro wrote on Twitter, “Two years ago the world saw the departure of Commander Fidel Castro Ruz, visionary genius of humanity. I am proud to have shared time with the giant that kept the revolutionary flame burning for decades. We honor his life and say with force ¡Viva Cuba, Viva Fidel!” 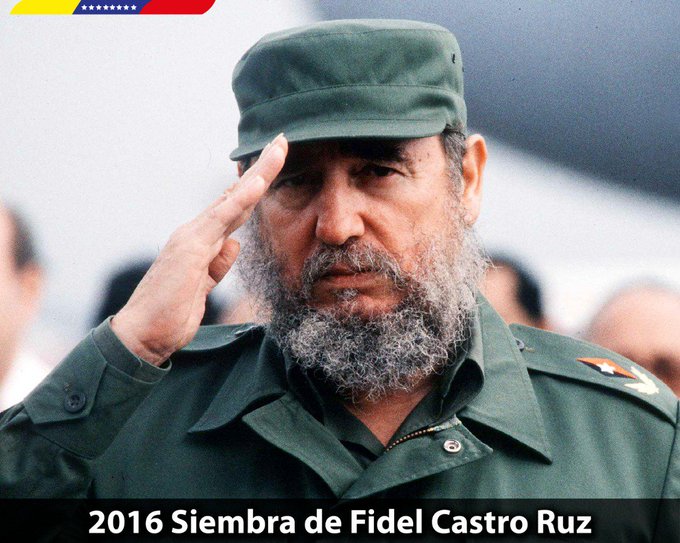 “#Fidel thought and organized the #Revolution, led it, fought and triumphed; he rescued the dignity of the country and forged a work of emancipation like no other. He resolutely confronted imperialism, grew up with his people and for many reasons will always be #FidelAmongUs.” 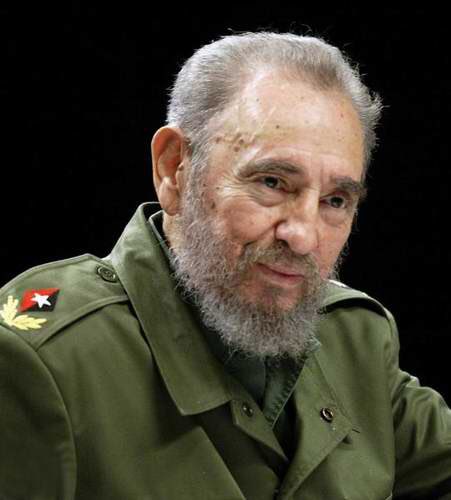 Diaz-Canel also said, “#Fidel placed #Cuba in a prestigious place in the world for his contribution to revolutionary theory and practice and human and social development. He showed us that a better world is possible and that is why, with conviction, we fight. #FidelForever #FidelAmongUs.” 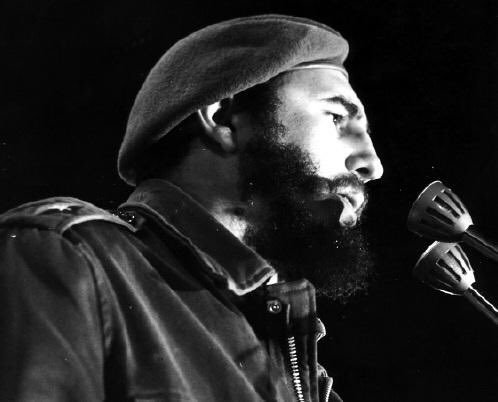 1,302 people are talking about this

Apart from the Latin American presidents, other parts of the world also recognized Fidel’s contribution.

People from Africa fondly remembered Fidel as the ally of their nations.

Today we once again pay homage to Africa’s true ally, El Comandante Fidel Castro, a friend of the oppressed here and worldwide. There will never be another. We remain grateful to Cuba and her people. Long live the revolution!!! #FidelPorSiempre #FidelCastro 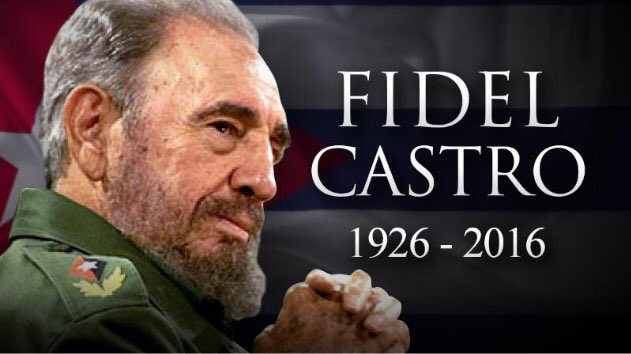 We are Fidel!
November 25 marks the second anniversary of the death of Comandante Fidel Castro Ruz, with a focus on reaffirming our commitment to continuing his legacy, as we continue to fight for social justice. #VivaFidel #HastaSiempreComandante 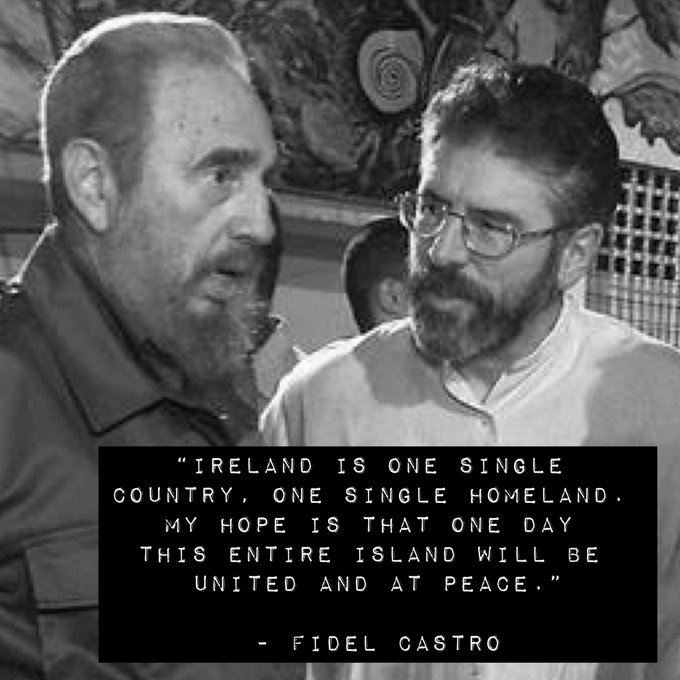 India is also set to host a photo exhibition in December to commemorate the leader.