Posted on September 23, 2017 by Anthony Brenner 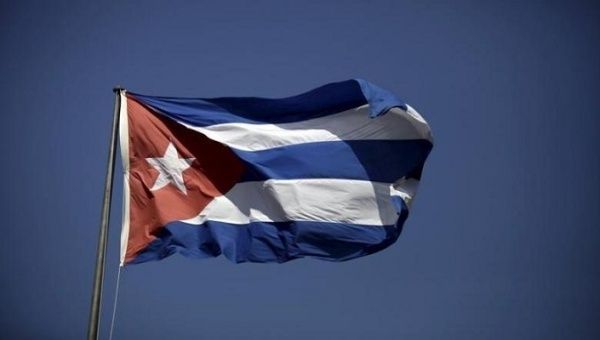 Cuba was one of several nations targeted by Trump during his United Nations address. | Photo: Reuters

Following Trump’s attacks on Cuba in his UN address, the Caribbean nation has received international solidarity against the U.S.-imposed blockade.

Countering the aggressive attacks of the United States President Donald Trump against sovereign nations in his address at the United Nations General Assembly this week, many other leaders from around the world have used the forum to denounced the U.S. imposed blockade against Cuba.

Heads of state from around Latin America, the Caribbean, Africa, and the Pacific have all called for an end to the blockade and the increasing aggression against Cuba under the Trump administration.

Bolivia’s President, Evo Morales called the besieging of Cuba as an unjust and unfair policy, in a speech that broadly condemned the dominance of U.S. imperialism before world leaders. He also called for the U.S. to not only end the blockade, but also make reparations to the Cuban people for the damage caused by the five-decade long policy.

The South African leader, Jacob Zuma, along with Hage Geingob of Namibia said that the blockade prohibits Cuba from developing to its fullest ability, and called on the United States to end it.