Western Kentucky University gears up for International Year of Cuba 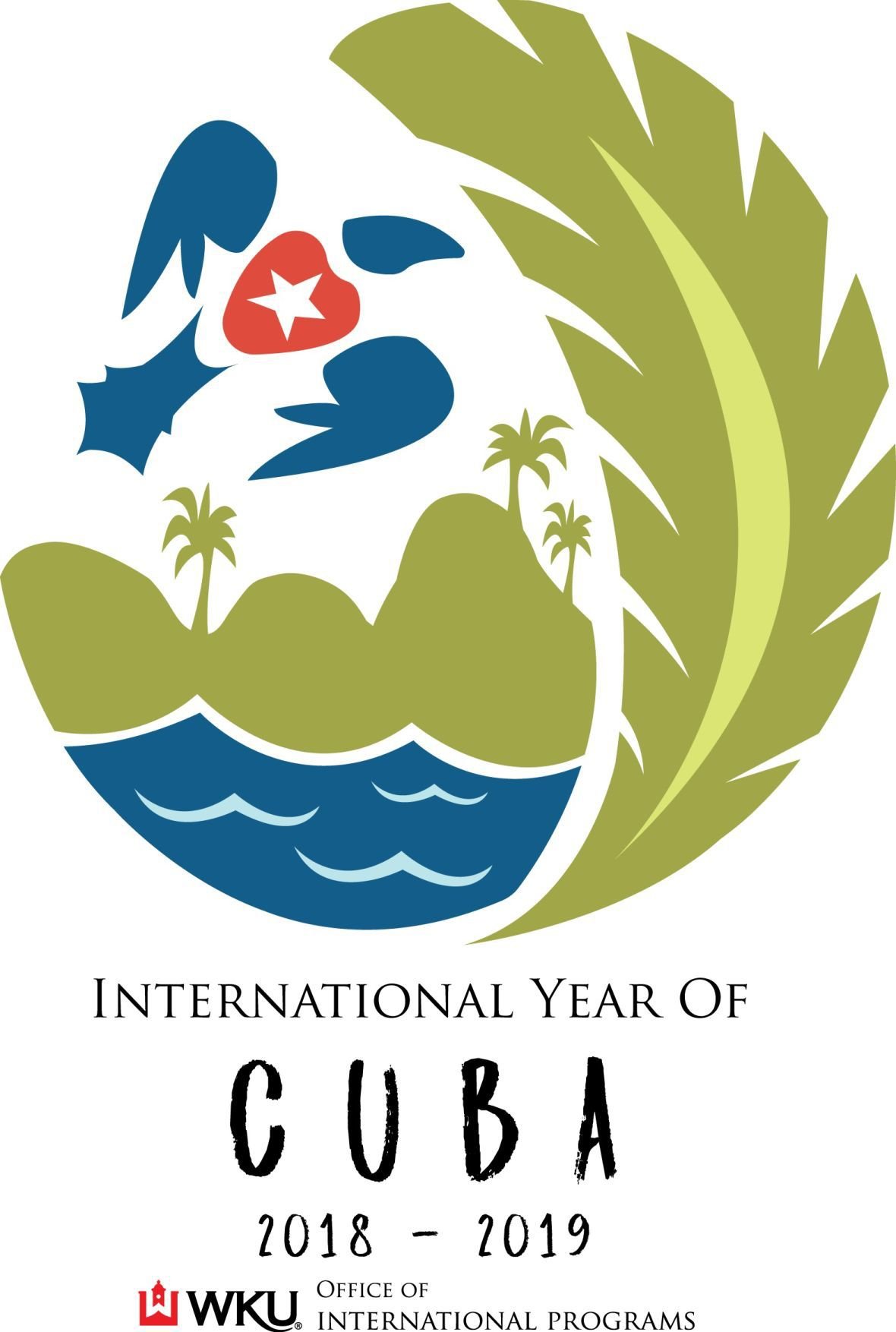 Paula Upright, who grew up playing baseball and maintains that love in adulthood, is thrilled to be traveling to Cuba this summer along with five other Western Kentucky University faculty members as part of the university’s International Year of Cuba.

“We’re all going to bring back something unique,” said Upright, a professor and coordinator of WKU’s sport management program.

WKU’s Office of International Programs is gearing up to launch the International Year of Cuba program, which will feature a mix of exhibitions, lectures and other events throughout the 2018-19 academic year.

Addie Cheney, assistant director of the Office of International Programs, said the goal is to make sure students have a more nuanced understanding of the world.

Although students might have a number of reasons for not studying abroad, Cheney said they shouldn’t miss out on international experiences.

“I think more than anything, people are excited,” she said. “Cuba has a different kind of mystique for the average U.S. citizen.”

Cuba was the first country proposed by WKU faculty members when the ongoing international initiative was created several years ago, Cheney said.

The upcoming program will be the fifth installment of an ongoing international education project that takes a single country as its theme each year. Previous years have offered students a window into Bosnia and Herzegovina, South Korea, South Africa and Ecuador.

Planned events for the International Year of Cuba include a film festival in September, a dinner in November with a traditional Cuban meal and a two-week study abroad course in the Caribbean country next spring.

Events are still being planned, Cheney said. Most are free and open to the broader community, she said.

But the program encompasses more than just campus events.

Faculty embarking on the trip will use their experience to bring new content into their courses and connect with Cubans to pursue research and other creative projects.

Through her own research, Upright said she’d like to explore the role of women in Cuban sports.

She also jumped at the chance to bring an international aspect into the sport management program’s curriculum, she said. Upright often tries to explore how sports crosses cultures in her courses.

“Not a lot of students actually go abroad,” she said. “I hope to be able to bring that back.”

In a follow-up email, Cheney described faculty as the lifeblood of the program.

“We rely heavily on their expertise and connections to generate meaningful learning experiences for our student and community audiences,” she said.

Once next year’s program concludes, Cheney said the university will have a gap year to revisit past countries featured in the series.

“We want to create opportunities for continued engagement with countries,” she said.

The program will feature a new country, Kenya, in the 2020-21 academic year.