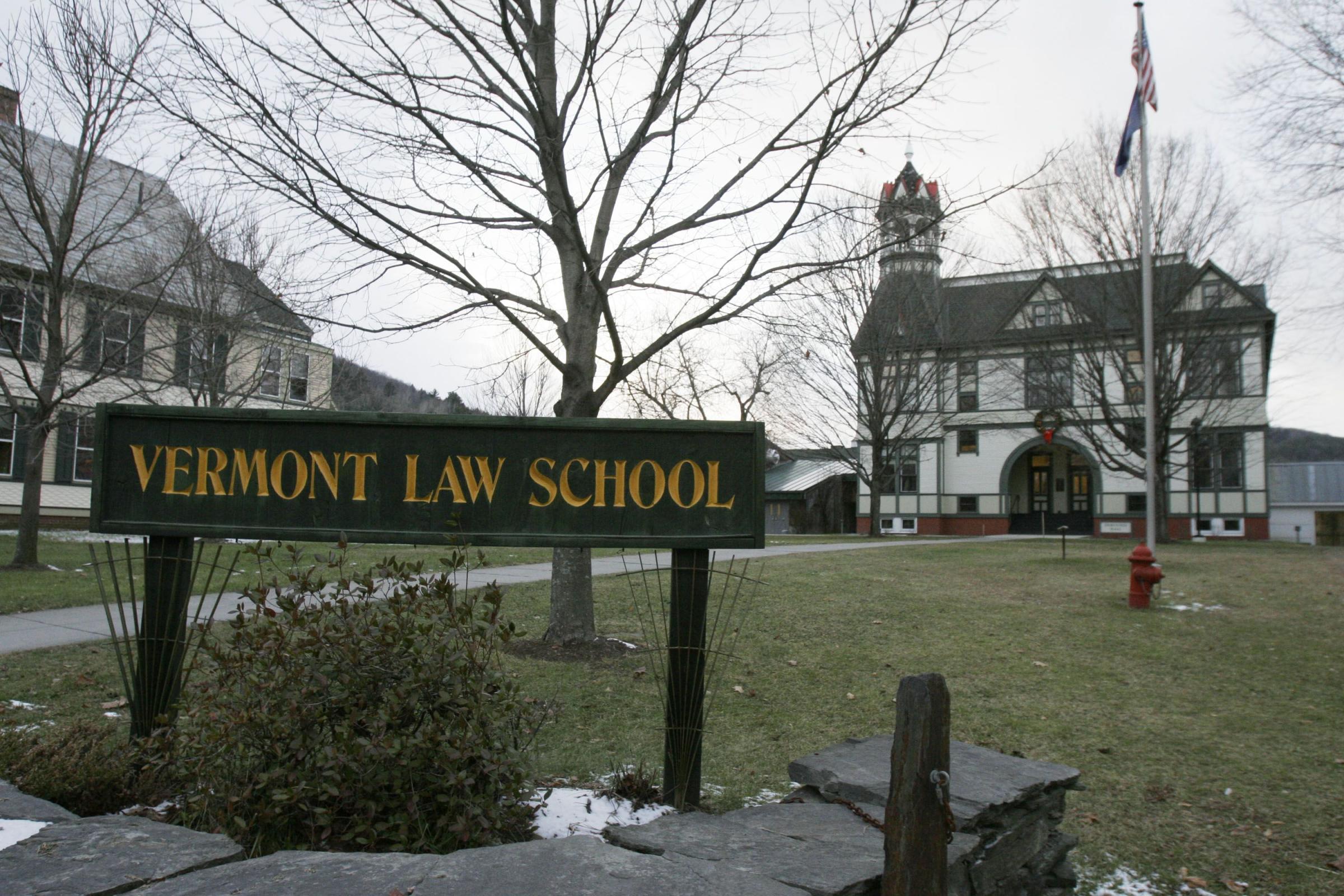 In another sign of better relations between the U.S. and Cuba, Vermont Law School is participating in a program to improve sustainable food and agriculture practices in both countries.

The law school’s Center for Agriculture and Food Systems has joined the Cuba-U.S. Agroecology Network as a charter member.

It’s a partnership that fits nicely with the center’s mission of supporting the work of sustainable food advocates and entrepreneurs while providing legal training to accomplish those goals, said Laurie Ristino, director of the Center for Agriculture and Food Systems.

If the goal of the U.S. is to increase sustainable agriculture production, Ristino said, “you do need to understand how practices and environmental laws and polices intersect on the land, what they ultimately result in, both good and bad.”

She said the U.S. can learn much from Cuba in the area of sustainable agriculture.

During what Cubans refer to as “the special period” following the collapse of the Soviet Union, Cuba faced hard economic times. The belt tightening extended to agriculture, where the Cubans were forced to abandon the use of petroleum-based fertilizers and pesticides.

“What they had to do was essentially go back to using (farming) practices that were more traditional and more resilient,” Ristino said.

Because of the trial and error of its sustainable farming practices, Cuba offers a one-of-a-kind situation to learn from its experience, she said.

“To have this culture that was petroleum-based and then went to a more sustainable platform is almost like a living laboratory in a way which has been successful,” Ristino said.

She said Cuba’s program comes at a time when there is emerging interest in sustainable agriculture in the U.S., which coincides with concerns over how food is produced.

Joining the Vermont Law School as one of the three dozen charter members is the Vermont Caribbean Institute.

With U.S agribusinesses hoping to profit from normalization between the two countries, Vermont Caribbean Institute Executive Director Margarita Fernandez said it was important to form a group to counterbalance the interests of industrialized agriculture. “For me, as someone who works in agroecology, I felt we need to develop another network to sort of be able to show solidarity with Cuba, (which) has a strong agroecology movement for the past 20 years,” said Fernandez, whose Burlington-based organization is engaged in people-to-people programs in Cuba and the Dominican Republic.

Greg Watson, who heads the Cuba-U.S. Agroecology Network in Great Barrington, Mass., was looking for examples of urban farming programs when it became apparent that all his research pointed to Cuba.

Cuba’s decision to pursue this agroecology wasn’t based on political ideology, but rather on absolute necessity, said Watson, director of policy and systems design at the Schumacher Center for a New Economics, which oversees the Cuba-U.S initiative.

With the end of Soviet largesse, he said not only did Cuba lose access to chemical fertilizers and pesticides but also fuel to run its farm equipment and to bring food to market.

“They were actually faced with impending starvation for a while and (the) government said find a way to grow food without those inputs,” said Watson, who served two stints as Massachusetts agriculture commissioner.

Watson, who visited Cuba last fall, said what impressed him was that the food policies had made a big difference in meeting the food needs of its 11 million people.

And while the U.S. uses many of the same methods in sustainable agriculture, Watson said Cuba is the only country that has done it on such a large scale.

Cuba, for example, has established what Watson said is a very effective farmer-to-farmer network to share information and support research. He said the Cubans have started to explore cooperatives to support networks of small farms.

“There is an age-old question: Can a country or nation support itself via sustainable agriculture/organic agriculture movement,” he said.

He said 60 to 70 percent of Havana’s food supply comes from urban farms.

Cuba, too can learn valuable economic lessons from the experience of U.S. farmers.

Watson said Cuban farmers, while supportive of the social gains brought about by the Castro government, did express disappointment in the failure of “the socialist economic model.”

“Cuba is in the midst of trying to figure out what is the economic model that is somewhere between the socialist and capitalist model,” he said.

Ristino said advocates in the U.S. also have knowledge to share on policies and laws that can enhance and strengthen sustainable farming.

She said one of the issues facing consumers in the U.S. is the lack of transparency when it comes to food production.

As Cuba moves to open its economy, she said that could portend a return to a reliance on petroleum-based fertilizers and pesticides.

“The industrialized agriculture and commercial forces are so great and have a great concentration of those resources that might occur,” Ristino said. “I think for Cuba, it’s up to them.”

Fernandez, of the Vermont Caribbean Institute, said sustainable agriculture is just one area where Vermont and Cuba have common interests.

“That’s sort of the crux, the link, between Cuba and Vermont,” she said, “is we both have very similar values around sustainability, around meeting needs of people and communities and looking for solutions to build better societies.”