Virginia, Cuba in discussions about expanding trade beyond agriculture 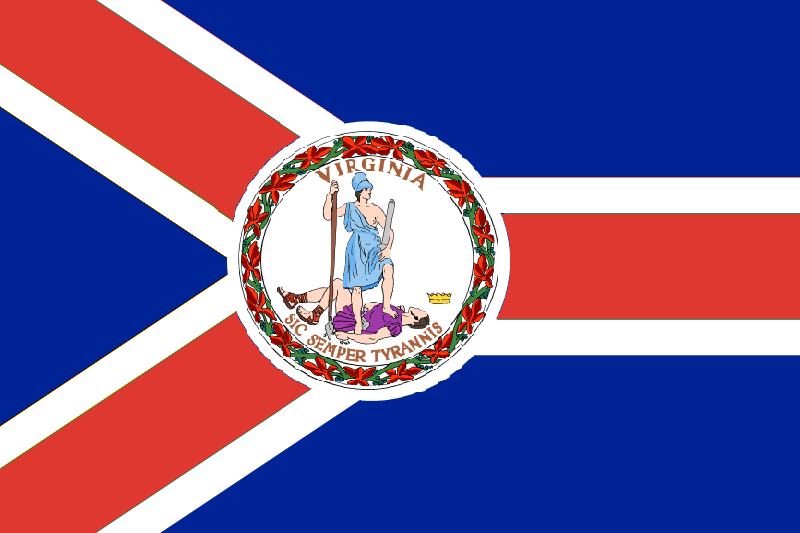 The meetings wrapped up a week ago, just as the Obama administration rolled out regulatory changes aimed at liberalizing trade, banking and travel policies.

The trade talks went beyond the agricultural products that Virginia has sold to Cuba for more than a decade under rules loosened to allow exports of food and medicine for humanitarian reasons.

Tourism and hospitality, university-level education, health care and information technology were part of the recent discussions, according to Todd Haymore, Virginia’s secretary of agriculture and forestry, who took part.

Details of the meetings remain under wraps. Haymore confirmed that they took place in locations around the commonwealth, at the Port of Virginia, in Northern Virginia and in the central part of the state.