Venezuelanalysis: Official Statement on Facebook’s Removal of Our Page 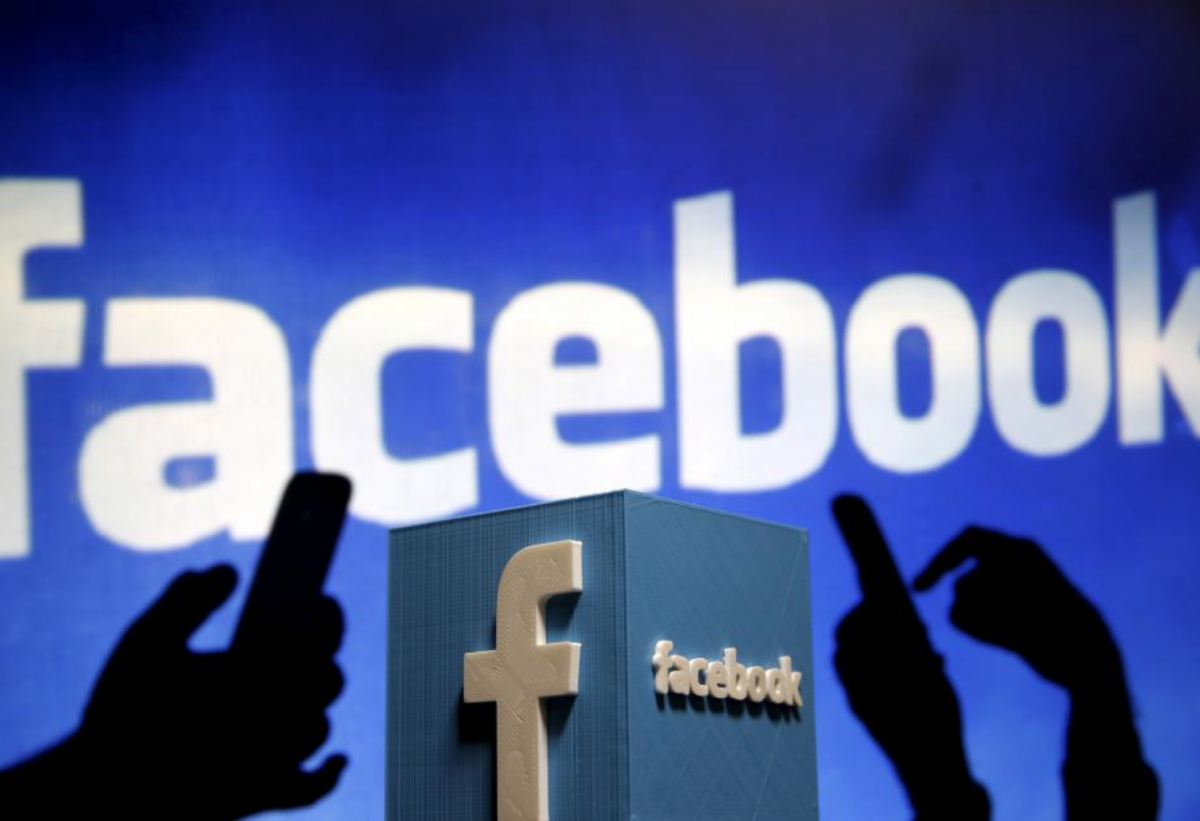 On Thursday morning our Facebook page was arbitrarily “unpublished” by Facebook with no warning or explanation, apart from a standard message informing us that we had allegedly violated the company’s terms and conditions. The timing of such a move is concerning for several reasons. Firstly, there is the international context, in which Facebook appears to be targetting independent or leftwing sites in the wake of Russiagate. However, in terms of our own coverage, in the days leading up to our removal, we had published important pieces which challenge the corporate mainstream media narrative on Venezuela. Specifically, we published an article giving details on the assassination attempt against Venezuelan President Nicolas Maduro, as well as a very popular analysis criticising the mainstream media’s coverage of the attack. In addition, Venezuelanalysis has also been covering the growing international campaign to End US and Canadian Sanctions against Venezuela which are unilateral, coercive economic measures that are illegal under the Organization of American States as well as United Nations charters. The campaign recently released a Call to Action for individual and organizational sign-ons condemning this act of economic strangulation, and has organised International Days of Action on August 14th 2018 to mark the one year anniversary when the Trump administration heightened economic sanctions and referenced military intervention as a possibility in Venezuela.

Venezuelanalysis is the only independent English language website covering news and analysis on Venezuela from a progressive perspective, & which platforms leftist grassroots voices from within Venezuela. It is run by committed journalists, authors and academics, & praised by renowned journalists and intellectuals such as Noam Chomsky, John Pilger, Marta Harnecker, Oliver Stone, and so on. We cannot help but feel that the removal of our page is related to an attempt to stifle the alternative and progressive perspectives that we feature on Venezuela. Though our page was suddenly reinstated on Thursday evening, following our official appeal, as well as people expressing their support for us on Twitter, media interviews and an article on the issue in Sputnik International, Facebook has still not responded with any explanation for what happened, nor to inform us which terms and conditions we allegedly violated. The whole thing is extremely mysterious, to say the least.