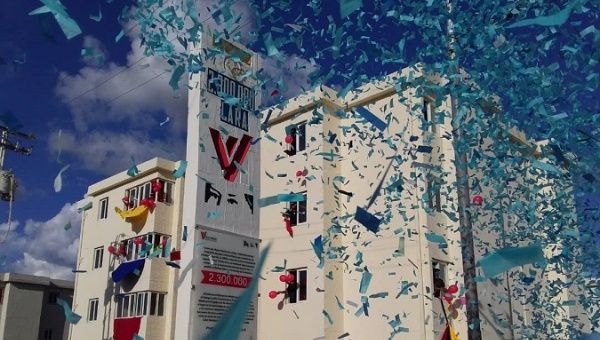 Some of the housing units delivered by the Venezuelan state. | Photo: Twitter / @PresidencialVen

From the Cuartel de la Montaña in the capital city of Caracas, the head of state led the delivery ceremony in the northeastern state of Lara and unveiled the historic milestone for the South American nation. “We reached the 2 million 300,000 houses and we are heading to 3 million homes,” he said.

Maduro also stressed the accomplishment was despite international attacks against the Venezuelan economy through economic and financial sanctions that affect Venezuelan imports and exports.

The president explained that by 2019 he will deliver some 700,000 additional homes, meeting the goal of three million. “Decent homes awarded to the people,” he said. 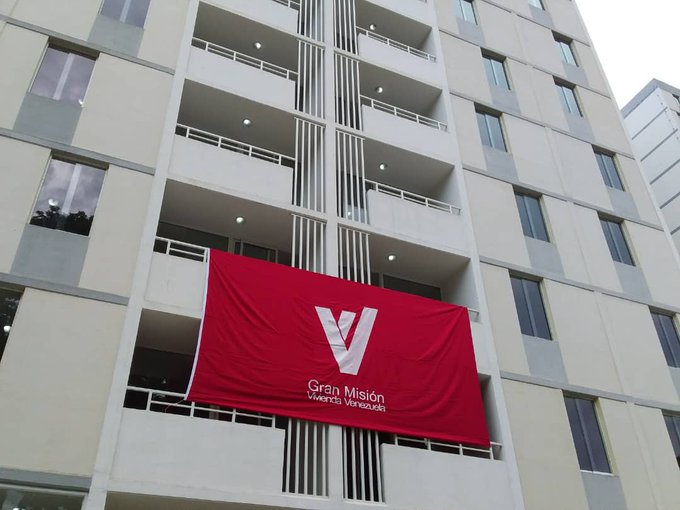 The next homes will be assigned through the Ceret de la Patria, or Homeland Card, a state-regulated mechanism for accessing social programs, especially for Venezuelan who need it most.

In addition, Maduro announced the approval and expansion of the credits granted by the Popular Housing System for the improvement, construction, and acquisition of housing. President Maduro recalled that the 2018 Plan de la Patria, the government Plan with which he was elected in May, includes the commitment to build and deliver some five million decent homes.

Housing is an internationally-recognized human right.