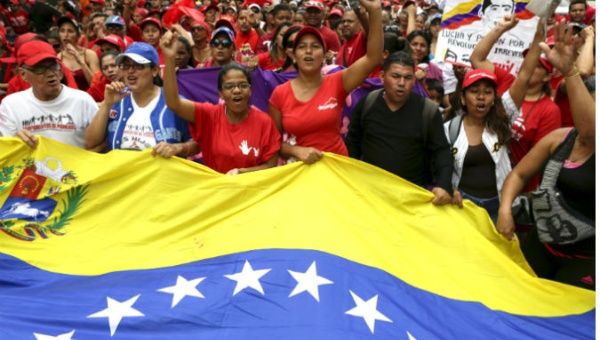 Political parties and mayoral hopefuls will be able to upload their data registering their candidacy for the 335 municipalities online.

Oct 30 (Telesur) – Venezuela’s National Electoral Council has launched an online, automated system to register candidates who will participate in mayoral elections on Dec. 10, allowing political parties and mayoral hopefuls to upload their data for the 335 municipalities throughout the country.

In addition, regional and municipal electoral boards will begin training on Monday, according to AVN. Applicants loaded into the automated system will be presented to the respective boards on Tuesday and Wednesday.

The next step will involve admission or rejection of those applicants between Wednesday and Friday, followed by the act of choosing the positions on the electoral ballots for each political organization. This process will be held at the CNE headquarters in Caracas on Tuesday, Nov. 7, for national parties and Wednesday, Nov. 8, for local parties in their respective regions.

Citizens who wish to submit their applications on their own initiative must secure 5 percent of signatures representing the total electoral registry of their corresponding municipality. They then must present those signatures to their electoral board. The signature collection forms are available on the CNE website.

In respect to Venezuela’s western, oil-rich state of Zulia, the CNE announced that an election for mayor and governor will take place at the same time after the local Legislative Council declared the governor seat vacant since Juan Pablo Guanipa refused to be sworn in by the National Constituent Assembly.