Posted on October 4, 2018 by Anthony Brenner 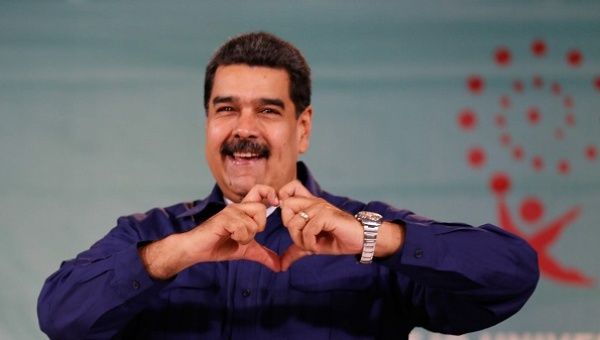 President Maduro confirms they will use funds from its “solidarity fund” to aid victims of the earthquake and tsunami that struck the island of Celebes in late September.

Oct 3 (teleSUR) The Venezuelan government announced Wednesday that it’d be donating US$10 million from its “solidarity fund,” Vice President of the country Delcy Rodriquez confirmed on her Twitter account.

Rodriquez said, “President Nicolas Maduro has approved the donation of US$10 million to our sisters from Indonesia, which will be pulled from the country’s solidarity fund and used to attend to the victims of the devastating earthquake and tsunami that caused thousands of deaths and injuries.”

The death toll amassed 1,407 as of 4:30 a.m. local time, with the Indonesian National Board for Disaster Management Sutopo Purwo claiming, “there’d be more fatalities.” Currently, there are over 2,500 injuries while 114 people are still missing.