Venezuela to Boost Gold Despite US Sanctions 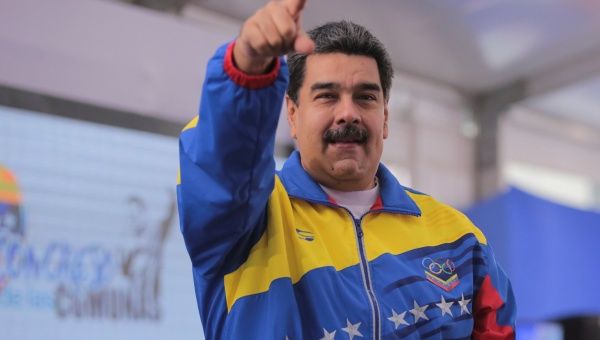 Nov 11 (teleSUR) Venezuelan President Nicolas Maduro told media officials that his administration will continue to improve the production of minerals, particularly gold despite sanctions imposed by the United States.

“Venezuela will never follow the orders of the U.S. empire and will continue to produce gold,” Maduro said defiantly.

“It may sound crazy to prohibit the country from producing and selling gold,” said Maduro, “but Venezuela will continue to obtain important gains in gold for public education, public health and people’s housing.”