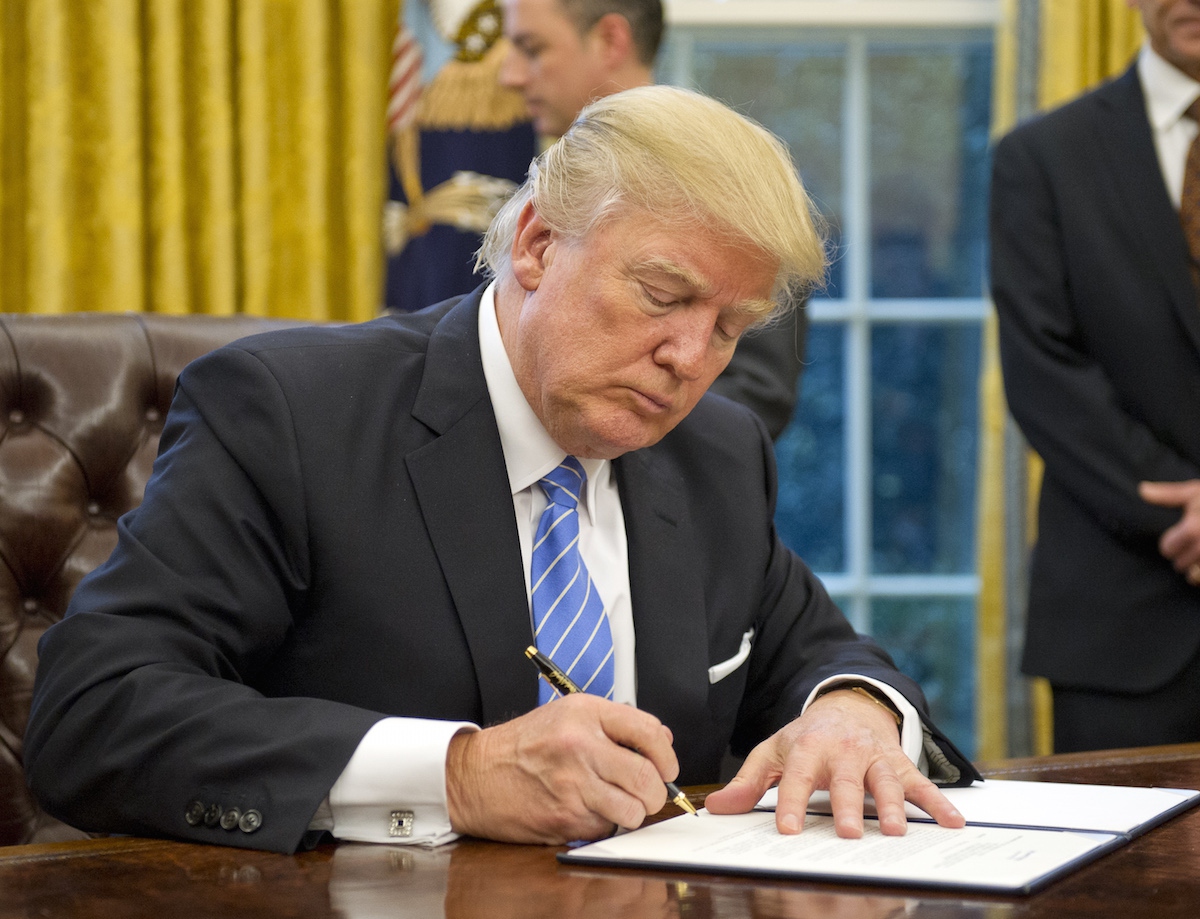 “There is no unilateral measure, no pressure from any foreign power that can intimidate the Venezuelan people.” – Venezuelan Foreign Affairs Minister Jorge Arreaza

Caracas, May 22, 2018 (Venezuelanalysis.com) – Venezuelan Foreign Affairs Minister Jorge Arreaza responded forcefully to the latest round of US sanctions, which follow hard on the heels of socialist candidate Nicolas Maduro’s Sunday electoral victory.

“There is no unilateral measure, no pressure from any foreign power that can intimidate the Venezuelan people,” the top diplomat stated.

“We are going to continue with our friends around the world opening paths for freedom,” he added.

US President Donald Trump imposed the latest sanctions, which prevent the sale of Venezuelan assets or those of its state oil company to US citizens or corporations, on Monday.

Explaining the sanctions in a statement, Trump said, “We call for the Maduro regime to restore democracy, hold free and fair elections, release all political prisoners immediately and unconditionally, and end the repression and economic deprivation of the Venezuelan people.”

US spokespeople claim that the measures are aimed at preventing a “firesale” of the country’s assets by corrupt officials looking for kickbacks.

However, experts warn that the new sanctions, coupled with earlier ones that prohibit the sale of new Venezuelan financial products to US citizens, will make it difficult or impossible for the South American nation to refinance its debt.

“These sanctions that the US is imposing…are preventing the Venezuelan government from borrowing any additional funds on international markets… making it difficult for them to really fund any sort of economic recovery,” said Alexander Maine of the Center for Economic and Policy Research in an interview with RT.

US-led international sanctions on Venezuela have become the object of growing criticism over the past year, with UN Independent Human Rights Expert Alfred de Zayas calling the measures a “crime against humanity” and encouraging Caracas to take Washington to the International Court of Justice.

Likewise, over 150 personalities and intellectuals from the US and Canada, including Danny Glover and Noam Chomsky, have expressed concern about the ethics of their government’s sanctions against Venezuela and the humanitarian consequences.

“We are deeply concerned by the use of illegal sanctions, whose effect falls most heavily on the poorest and most marginal sectors of society, to coerce political and economic change in a sister democracy, ” their communique said.

Despite these concerns, the US government seems poised to impose even harsher measures against Venezuela.

US Deputy Secretary of State John Sullivan warned of the possibility of an oil embargo against Venezuela. Speaking from Buenos Aires ahead of the G20 summit, he said oil sanctions would be a “significant step” and are now under “active review.”

An oil embargo could take the form of blocking the sale of Venezuelan oil to the US or preventing Venezuela from purchasing the lighter US oil that it needs to mix with it heavier crude, experts have said. The latest US sanctions against Venezuela and uncertainties of oil supply in the Middle East have already sent the price of crude soaring to five-year record highs.

Also in Argentina for the upcoming summit, UK Foreign Secretary Boris Johnson echoed Sullivan in endorsing tougher measures against Venezuela, though he lamented, “It’s very sad because obviously the downside of sanctions is that they can affect the population that you don’t want to suffer.”

Nonetheless, he concluded, “Things have got to get worse before they get better – and we may have to tighten the economic screw on Venezuela.”

This past February, the Theresa May government in London imposed a far-reaching trade embargo on Venezuela, prohibiting UK citizens or companies from engaging in the “sale, supply, transfer, export or trading” of arms or goods “which may be used for repressive purposes” in the South American country.