Venezuela: ‘Petro Will be Used to Finance Solar Power Projects’ 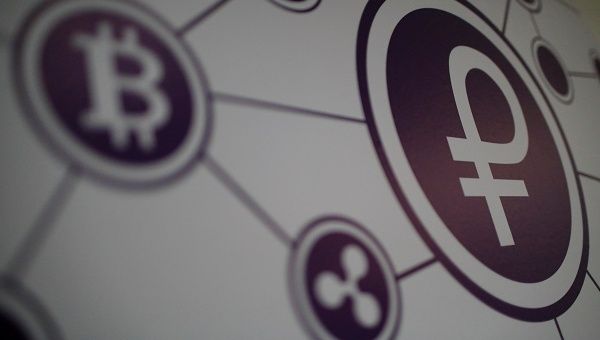 “The Petro will be the mechanism by which solar energy projects will be financed through Petrocaribe,” Foreign Minister Jorge Arreaza said.

March 11 (teleSUR) The Summit of the International Solar Alliance (ISA) has come to a close in the Indian capital, New Delhi, where Venezuela’s Foreign Minister Jorge Arreaza highlighted the importance of solar power and other sources of renewable energy.

“Venezuela has a great responsibility to develop solar energy despite being an oil producer: the socialist ethic tells us that we have to look for new types of clean energies,” Arreaza said in a statement.

The Venezuelan delegation – Minister of Oil and Mining Popular Power Vielma Mora, and Minister of Foreign Trade and Investment Manuel Quevedo – agreed to strengthen ties between the two nations.

India and Venezuela are “joining efforts in the search for clean and sustainable energies that guarantee an energy supply in the future without being impacted by the climatic consequences for the planet,” Arreaza said.

He also introduced the nation’s new digital currency as an effective way to finance solar energy projects: “The Venezuelan cryptocurrency, the Petro, will be the mechanism by which solar energy projects will be financed through Petrocaribe, and that will have all the capabilities of the joint ventures of the international organization Petrocaribe Solar, which will be for all of Latin America and the Caribbean.”

India already has deep ties to Venezuela through commercial ventures such as oil agreements. The South Asian country is one of the largest buyers of Venezuelan crude oil.

“In view of the large and growing refining capacity in India, firms such as IOCL(Indian Oil Corporation) are ready to procure crude from Venezuela. This would be a possibility in the future when production of Venezuelan crude increases,” a source told the Financial Express in the run-up to the summit.

“The other oil JV in Venezuela with the participation of Indian firms (OVL, IOCL, and Oil India) is expected to do better as infrastructure in the area develops and the economic situation in Venezuela improves.”

The ISA is a treaty-based international inter-governmental alliance comprising of 121 solar resource-rich countries between the Tropics of Cancer and Capricorn, covering a majority of the African continent, parts of the South American continent, India, China, Myanmar, Omen, Bangladesh and Australia.

The International Solar Partnership Initiative was launched at the United Nations Conference on Climate Change in Paris on November 30, 2015.