Venezuela Has Resources to Respond to Aggression, Journalist Says 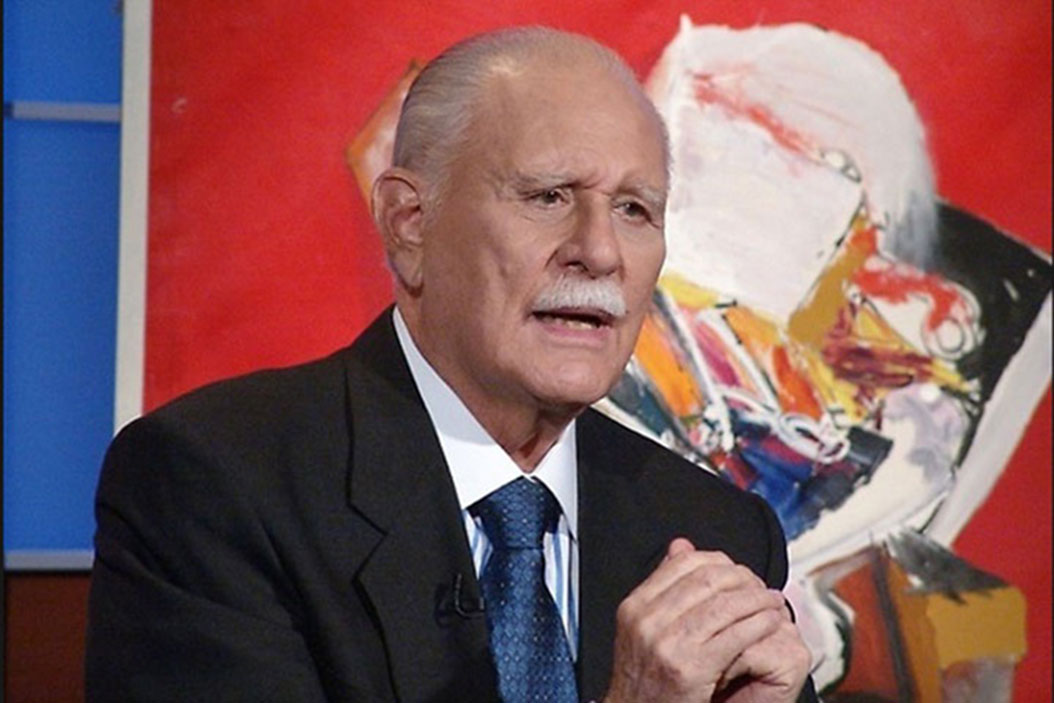 Caracas, Jul 22 (Prensa Latina) Venezuela has the necessary resources to repel and defend itself from aggressions promoted by oligarchic sectors from Colombia, the journalist and politician Jose Vicente Rangel said today.

Rangel, who was also the former Defense Minister during the government of President Hugo Chavez, warned that ‘the country is capable of responding to these aggressions, we have the necessary resources to do so and the consequences of that irresponsible policy that Duque announces will have appropriate responses.’

On his morning program ‘Jose Vicente Hoy’, broadcast on the private TV station Televen, the journalist said that since Ivan Duque was elected the president of Colombia, there is a strong aggression against Venezuela.

He considered that Venezuela cannot fall into provocations ‘that come from an unscrupulous oligarchy capable of any adventure.’

Rangel condemned the maneuvers of Duque who, without having taken office as the head of State, has attacked Venezuela, his government and its leaders.

The Colombian president-elect ‘declares every week that he does not recognize Maduro’s reelection and does not recognize him as the president of Venezuela. He says that Colombia will not have an ambassador to Caracas, attacks UNASUR and gives way to withdrawal from the continental integration body, considering it to be a Chavism instrument.’

The Venezuelan analyst also stated, ‘To cap it all, he says that he seeks regional support to accuse President Maduro of crimes against humanity at the International Criminal Court.’