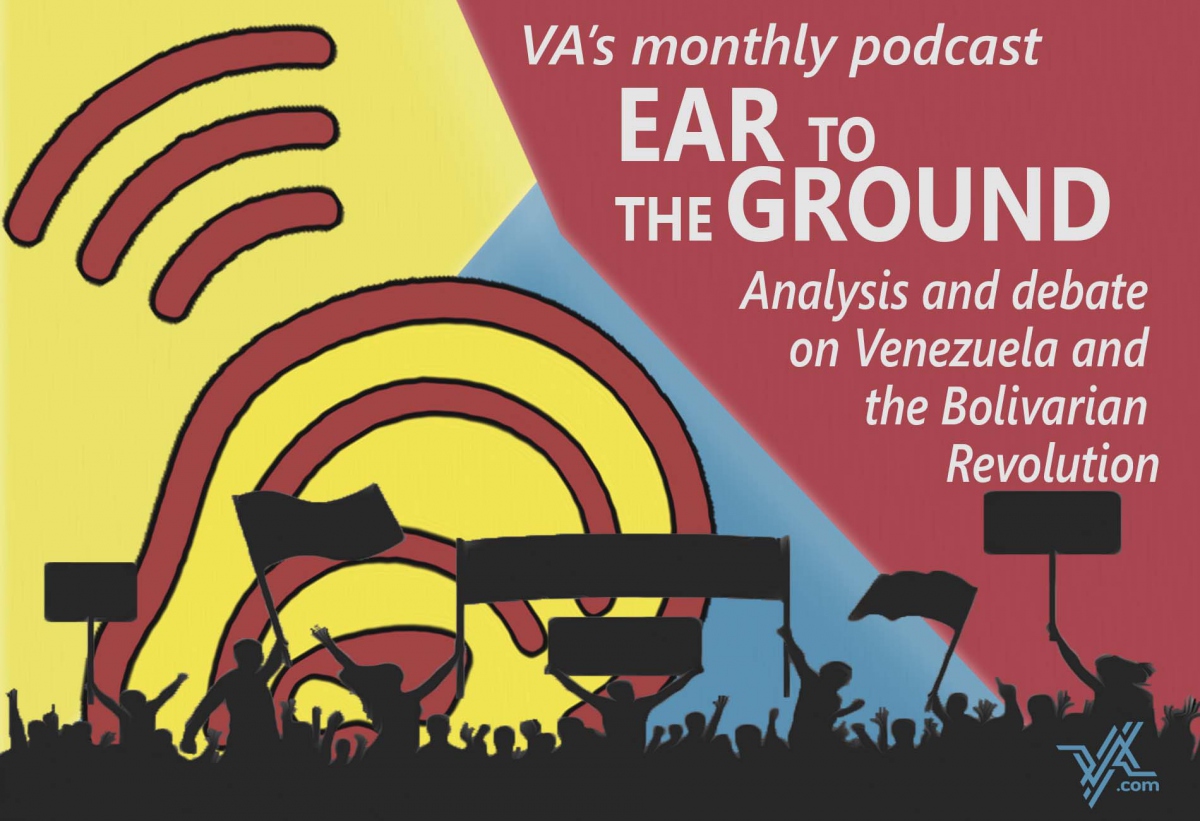 Foiled assassination attempts, mobilization of the popular movements, continued economic crisis, international sanctions and an upcoming monetary reconversion, these are just some issues that we will touch on in this edition of our monthly Ear To The Ground podcast.

On August 4th, international eyes fell on Venezuela once again after a failed assassination attempt against President Nicolás Maduro and other high ranking military and political officials at commemorative acts honoring the 81st anniversary of the national guard. In the two weeks since the attempt, more than a dozen arrests have been made and a thorough investigation is underway with government officials identifying networks in Colombia and the United States.

However, in the days leading up to the assassination attempt on August 4th, other news absent in the international news cycle were the grassroots mobilizations were led by the Venezuelan campesino movement, with hundreds literally marching from the countryside to Caracas shedding light on the ongoing challenges facing agrarian reform. Despite the lack of media coverage, this event has been named as groundbreaking amongst grassroots Chavista movements for its capacity to articulate popular concerns and sentiments as well as a characteristic sense of unity.

This coming week, Venezuela will also initiate it’s monetary reconversion to the Sovereign Bolivar, a new system based on the cryptocurrency, the Petro, which President Maduro has claimed will play an essential role in Venezuela’s economic recovery.

This unique intersection of movements, political circumstances and factors will all be discussed in this edition of Ear To The Ground with the participation of VA team members Jeanette Charles, Paul Daubson and Katrina Kozarek and our special guest María Helena Hernández, grassroots activist of the Revolutionary Sex and Gender Alliance (ASGDRe).