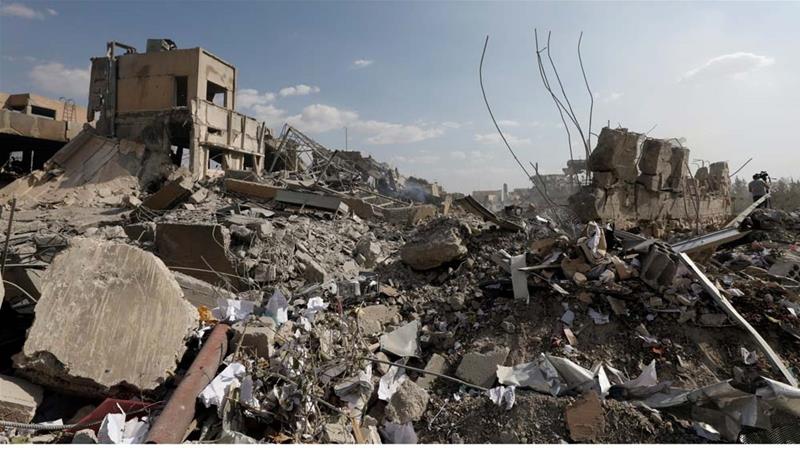 Venezuela’s Foreign Ministry has issued a public statement expressing “absolute” solidarity with the people of Syria.

The government of the Bolivarian Republic of Venezuela energetically rejects and condemns the unilateral military attack carried out by the United States, France, and the UK against the territory and people of the Arab Republic of Syria.

Once again the United States and some of its allies have violated the most elementary principals and norms of international law by starting a unilateral action without discussion and approval by the corresponding bodies of the United Nations. With the unilateral and illegal use of violence, those countries are openly violating the sovereignty, the right to life, and all the human rights of our sister people in Syria.

The Arab Republic of Syria has been attacked despite the fact that the Organisation for the Prohibition of Chemical Weapons (OPCW) has still not sent its teams of experts to the region to investigate the supposed use of chemical weapons by the Syrian army. This hasty military operation of the United States reminds us of the catastrophic invasion of Iraq in 2003, which was justified by the pretext of a necessary neutralisation of weapons of mass destruction which, following months of death and chaos, all parties admitted had never been found.

Translated by Paul Dobson for Venezuelanalysis.com.