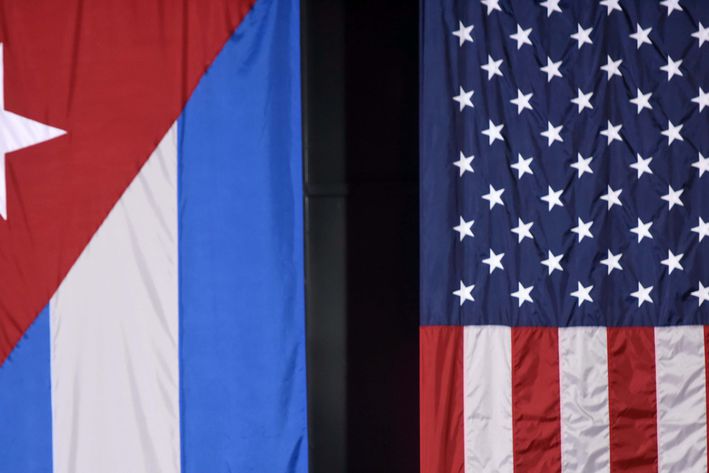 The U.S. will travel to Cuba amid ongoing political discussion.

The match will take place in Estadio Pedro Marrero in the capital of Cuba. It will be shown on ESPN and Univision, while the kickoff time has yet to be determined.

“We are happy to have the chance to bring our team to Cuba,” said U.S. head coach Jurgen Klinsmann said in a press release. “In addition to good competition, we are always looking for our group to have different experiences, and this is a unique opportunity.”

In July of 2015, the U.S. restored diplomatic relations with Cuba for the first time since 1961, allowing for such sporting events to happen. Earlier this year the Tampa Bay Rays traveled there and played an exhibition game against the Cuban national team.

With the fourth round of World Cup qualifying being completed in September, this friendly should offer Klinsmann a chance to experiment with player selection and other aspects of the team.