USA Agents Responsible in Charge of Coup Plan in Venezuela 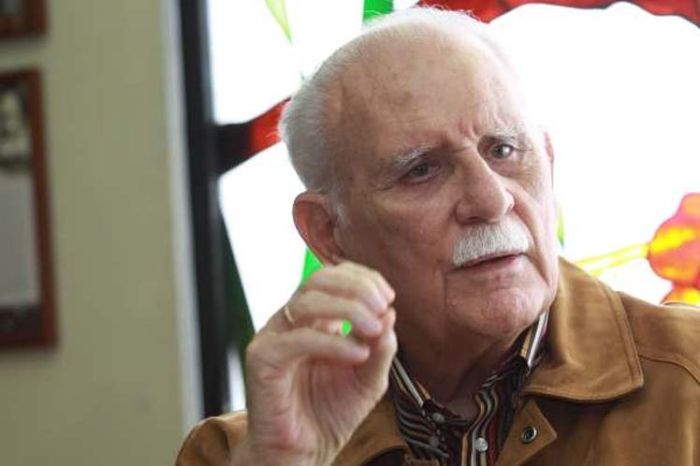 Journalist Jose Vicente Rangel has affirmed that the coup d’etat in progress in Venezuela has been worked in U.S. war laboratories by specialists in destabilizing activities.

In his article ‘El Blanco, los blancos’, published in his column in Ultimas Noticias newspaper, Rangel revealed that an investigation confirmed the foreign interference in the political crisis of the South American nation, where more than 90 people have died and other thousands were injured in 100 days of opposition protest.

He asserted that there is a national and international macro-cooperation to eliminate the Bolivarian process and thus establishing a regime that satisfies the anxieties of the transnationals and the rightwing to seize the precious resources of Venezuela.

As part of that conspiracy, the analyst mentioned the Democratic Unity Board opposition alliance, right-wing groups in many expressions, the leadership of the Catholic Church and the business sector located in Fedecamaras.

Rangel included in the plot the coalition operating internationally through media power and the U.S. government with its decisive support to the chaos at Venezuelan streets.

He also ratified that one of the objectives of the conspiracy is the overthrow of President Nicolas Maduro, to whom the rightwing does not forgive his humble origin and his competence to assume responsibilities.

The expert stressed that the resilience capacity proved by the president during four years of permanent political war, undoubtedly has unleashed hatred and desire for revenge.