US Governor Wants Cuba Banned from Summit of the Americas 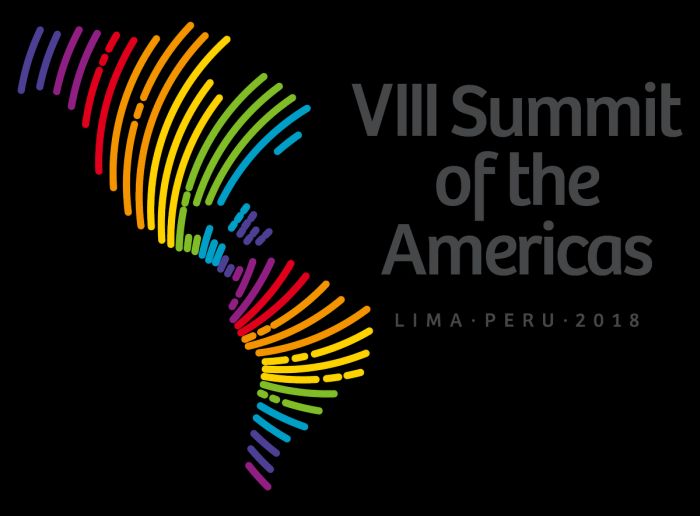 The 8th Summit of the Americas will be held in Peru April 13-14.

Rick Scott sent OAS General Secretary Luis Almagro Almagro a letter urging him to reject the participation of Cuba in the summit.

“Exclusions do not contribute to peace, dialogue or hemispheric understanding.” – Raul Castro, President of Cuba

March 25 (Escambray) The governor of the US southern state of Florida, Rick Scott, known for his anti-Cuba positions, asked the Secretary General of the Organization of America States (OAS) Luis Almagro to exclude Cuba from the 8th Summit of The Americas, to be held in Peru.

The Republican governor, who openly opposed the decision by former president Barack Obama to start a normalization process with Cuba and who has also backed Donald Trump’s drawback of this initiative, sent OAS Almagro a letter urging him to reject the participation of Cuba in the summit.

In his letter, Scott supports the decision recently taken by the Peruvian regime, before its president resigned this week, to withdraw the invitation of Venezuela’s Nicolas Maduro to participate in the summit.

Governor Scott ignores that the participation of Cuba in the latest Summit of the Americas, held in Panama April 2015, where Cuba was welcomed and celebrated by most of the countries of this region, many of which had been requesting the island’s participation for some time.

In the latest summit, the speech given by President Raul Castro triggered a large ovation and it was aired by numerous media in this and other parts of the world, PL news reported.

On that occasion, President Juan Carlos Varela who hosted the summit stressed the Cuban participation and the meeting between Raul Castro and Barack Obama, which constituted the first meeting of a Cuban and a US president in over 50 years.

More recently, Raul Castro addressed the intentions to exclude Venezuela from the Peru summit by saying that exclusions do not contribute to peace, dialogue or hemispheric understanding.