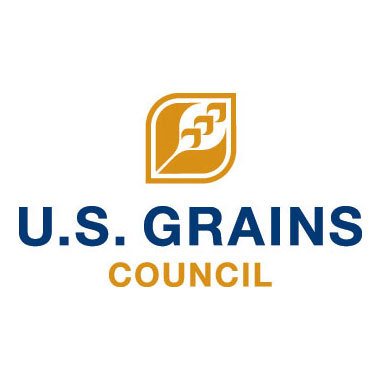 The U.S. Department of Agriculture (USDA) recently reported sales of 50,000 metric tons (1.9 million bushels) of U.S. corn to Cuba so far this marketing year, highlighting the potential of the Cuban market and the need for ongoing engagement by market developers like the U.S. Grains Council (USGC).

The United States has sold corn to Cuba each marketing year since the early 2000s, with market share varying from as high as 100 percent in the 2007/2008 marketing year to as low as 15 percent more recently. Overall, Cuba takes about 900,000 metric tons (35.4 million bushels) of corn each year, meaning that if U.S. farmers could capture all of it on a regular basis, the country would become the 12th largest importer of U.S. corn.

“The Council has been active in the Cuban market for many years, sending staff to assess possibilities and offer trade servicing,” said USGC Regional Director for the Western Hemisphere Marri Carrow. “But in 2014, when the Obama Administration announced it would seek to normalize trade relations with Cuba, the Council viewed if Cuba with a renewed energy and began to rethink and ramp up its programming efforts for the island nation.”

Despite this new energy for work in Cuba, the long-time U.S. embargo has limited the ability of Cubans to bring in U.S. dollars from tourism or exports. This and restrictions on how sales to Cuba can be financed have made increasing trade with the country very challenging.

“While the politics with financing and ending the embargo are beyond our control, we are closely monitoring these sales and hope to see them continue into the future,” Carrow said.