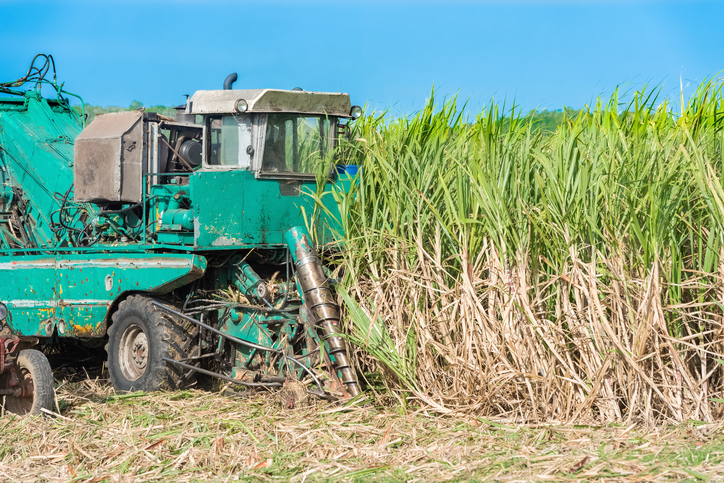 Nov 7, PLATTSBURG, Mo. (DTN) — U.S. manufacturers appear to be racing the clock before the Trump administration tightens economic relations between the U.S. and Cuba. Over the last week, both John Deere and Caterpillar announced agreements with the Cuban government that might let the two Illinois-based companies sell farm tractors and other heavy equipment on the island.

The occasion for this rush of activity was the annual Havana International Fair, Cuba’s largest commercial fair. Focus of the event is the Mariel Special Development Zone, a container ship facility near Havana and center of Cuba’s import/export businesses.

In June, President Donald Trump announced that he was “cancelling the last administration’s completely one-sided deal with Cuba.” He did not give specifics, but administration officials said details would follow within 90 days. Those details have not been made public yet.

The president cannot issue an executive order that would loosen or tighten all of the regulations Congress imposed through legislation. Nonetheless, American companies who want to do business with Cuba seem to think it is in their interest to establish deals now and worry about potential consequences when and if the administration and Congress revisit the issue of trade with Cuba.

With that in mind, Deere announced it would send 5000 Series tractors (between 75-115 horsepower) to Cuba this month. “This equipment is for testing and appraisal to ensure it will work with specific Cuban agricultural conditions and farming practices,” said Deere spokesman Ken Golden. A report in Manufacturer News quotes Golden as saying Deere would send “several hundred tractors and associated implements” over a four-year period.

“Deere believes that improvements in the Cuban agricultural sector would improve the availability and affordability of food for the general population,” Golden said in a news release. “The dairy, row-crop and fruit and vegetable are sectors of specific emphasis.”

The Cuba Standard, a Miami-based business publication, quoted Golden as saying that Deere’s planned sales of several hundred tractors (as well as implements and spare parts) are “completely covered by three separate export licenses already issued by the U.S. Department of Commerce.”

John Deere Finance is arranging “an appropriate credit facility” that will be guaranteed by its Cuban bank, according to Golden.

In 2016, Cleber LLC — a partnership of entrepreneurs Horace Clemmons and Saul Berenthal — was the first American company to obtain a license from the U.S. government to sell tractors to Cuba. It later ran into trouble with Cuban bureaucracy and never established its planned factory on the island. Cleber still hopes to sell small tractors in Cuba built in a factory in Alabama.

Caterpillar was the first out of the chute at the Havana International Fair with an announcement late last week that its Puerto Rico-based distributor — RIMCO — will set up shop in Cuba.

The Miami Herald reported that RIMCO would establish a warehouse and distribution center at Mariel for unspecified product lines. The distributor has “a license from the Commerce Department and other agencies,” according to Caroline McConnie, RIMCO vice president.

Deere and Caterpillar hope their announcements will give them protection from any tightening of restrictions by the Trump administration. But it is too early to tell.

The Miami Herald quotes James Williams, president of Engage Cuba, a group that lobbies for normalization of relations between the United States and Cuba: “Despite President Trump’s harsh rhetoric, Cuba is open for business. The question is, will President Trump and Congress allow U.S. companies to compete for these growing opportunities, or keep them on the sidelines as Cuba’s markets continue to grow?”