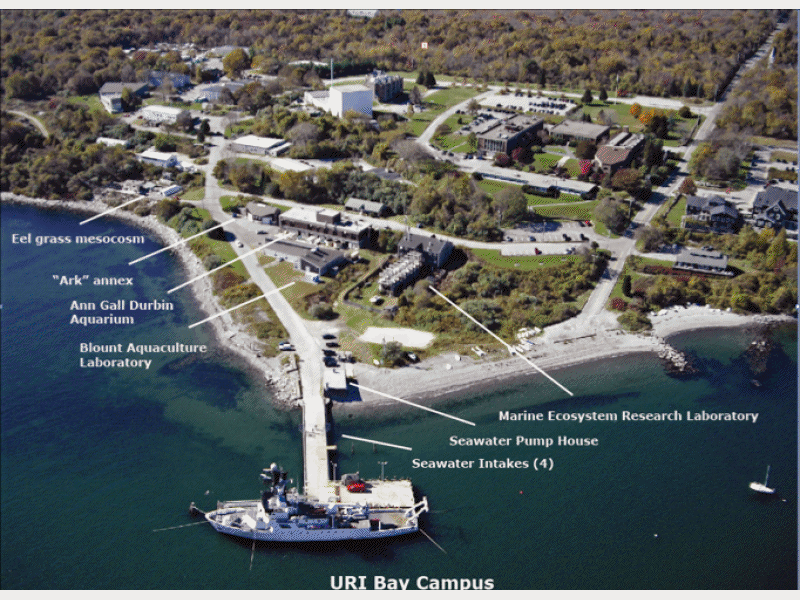 SOUTH KINGSTOWN, R.I. (AP) — The University of Rhode Island Graduate School of Oceanography is talking with members of the Cuban marine science community about academic and research opportunities.

URI officials say they’ve met with leaders at the University of Havana, the National Aquarium at Cuba and the Cuban Institute of Oceanology.

Several American schools are looking to opportunities in Cuba only months after the U.S. eased travel restrictions to the Caribbean country and onetime Cold War foe. Tourism is still forbidden.

This entry was posted in Exchanges, Uncategorized. Bookmark the permalink.