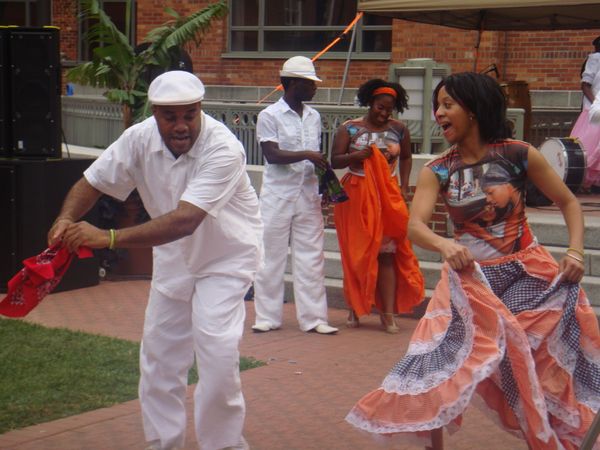 Havana, Aug 9 (Prensa Latina) The director-general of the UNESCO Cultural Office for Latin America and the Caribbean, Catherine Muller, highlighted today here the importance of Cuban rumba for being an expression of resistance and national identity.

This music-dance expression is a proof of shared pride and cultural heritage in Cuba, the international authority representative told the news agency Prensa Latina.

Muller’s statements were made on the opening ceremony of the 19th International La Ruta de la Rumba (The Route of Rumba) Festival, an initiative led by the Timbalaye Cultural Integration Project, which will be carried out throughout the country from August 18 to September 1.

About the event, organizers announced in a media conference that it would be a great celebration, after UNESCO declared rumba as World Intangible Cultural Heritage in 2016.