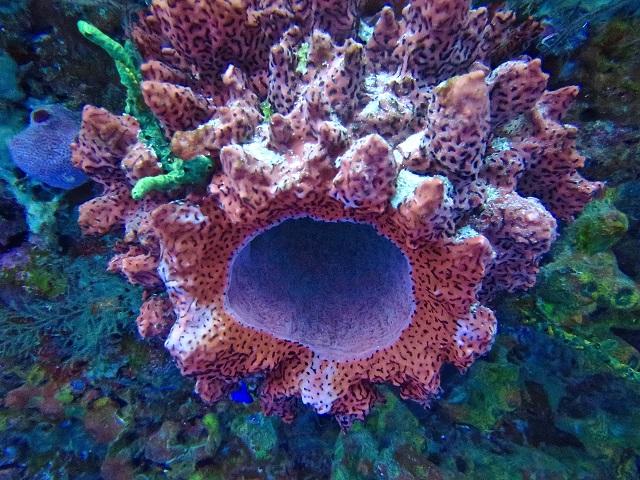 Given the flood of U.S. visitors to Cuba and the lack of hotel space to accommodate the influx, more seagoing options are emerging, among them the large cruise ships entering the market, a new factor that creates images of even greater hordes of tourists cramming Havana’s streets. One company with a sterling reputation for exploring natural wonders around the world is entering the market in December, though, with a focus on exploring Cuba under the water, a draw for divers and snorkelers eager to view what is regarded as a superlative and pristine reef structure. Lindblad Expeditions-National Geographic launches its first 10 night program in December with 16 more scheduled through next March.

To fit into the current program for U.S. visitors, the People to People program of cultural pursuits is included, so guests will spend three days in Havana staying at the Nacional Hotel, a hotel with a storied past revealed by the collection of photos of famous former guests but, admittedly, a hotel in dire need of renovation. While there, there will be interactions with Cuban musicians and meals at the now privately owned paladares, the restaurants that are often situated in a Havana citizen’s house.

After that, though, guests sail aboard the 44 person sail cruiser Panorama II for a week, exploring the Jardines de la Reina (Gardens of the Queen) Marine Park to see its collection of intact coral, discussing conservation with authorities at Zapata Swamp National Park and meeting with researchers at a sea turtle breeding center. And pending approval from the Cuban government, visiting and swimming the Bay of Pigs, significant both for its undersea life and its controversial place in history.