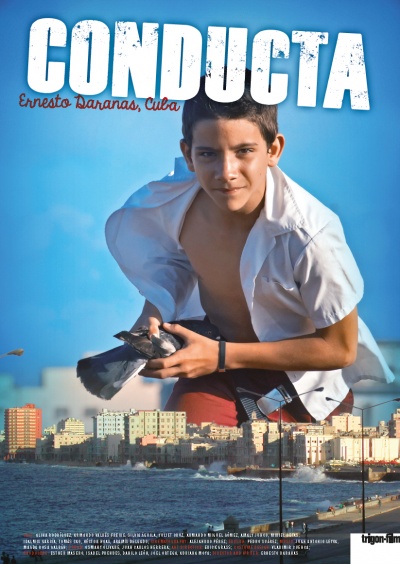 This is the first of 4 events WWAC is offering this fall in our ‘Understanding Cuba Through Film’ series, supported by The Vermont Humanities Council and The National Endowment of the Humanities.

There will be a Cuban dinner served by donation starting 6:30pm at 118 Elliot Street, Brattleboro. The film will start at 7:00 pm with discussion to follow.

The film is “Conducta” (2014, Ernesto Daranas 100 min, Spanish with English subtitles), an award-winning, modern Cuban drama that follows the relationship between a teacher nearing retirement and her troubled but spirited student dealing with a drug-addicted mother. Conducta co-star Cuban actress Idalmis Garcia will discuss how the film reflects Cuban society today as compared to the ideals of the Cuban Revolution including the state of its much-lauded, but now threatened, educational system.