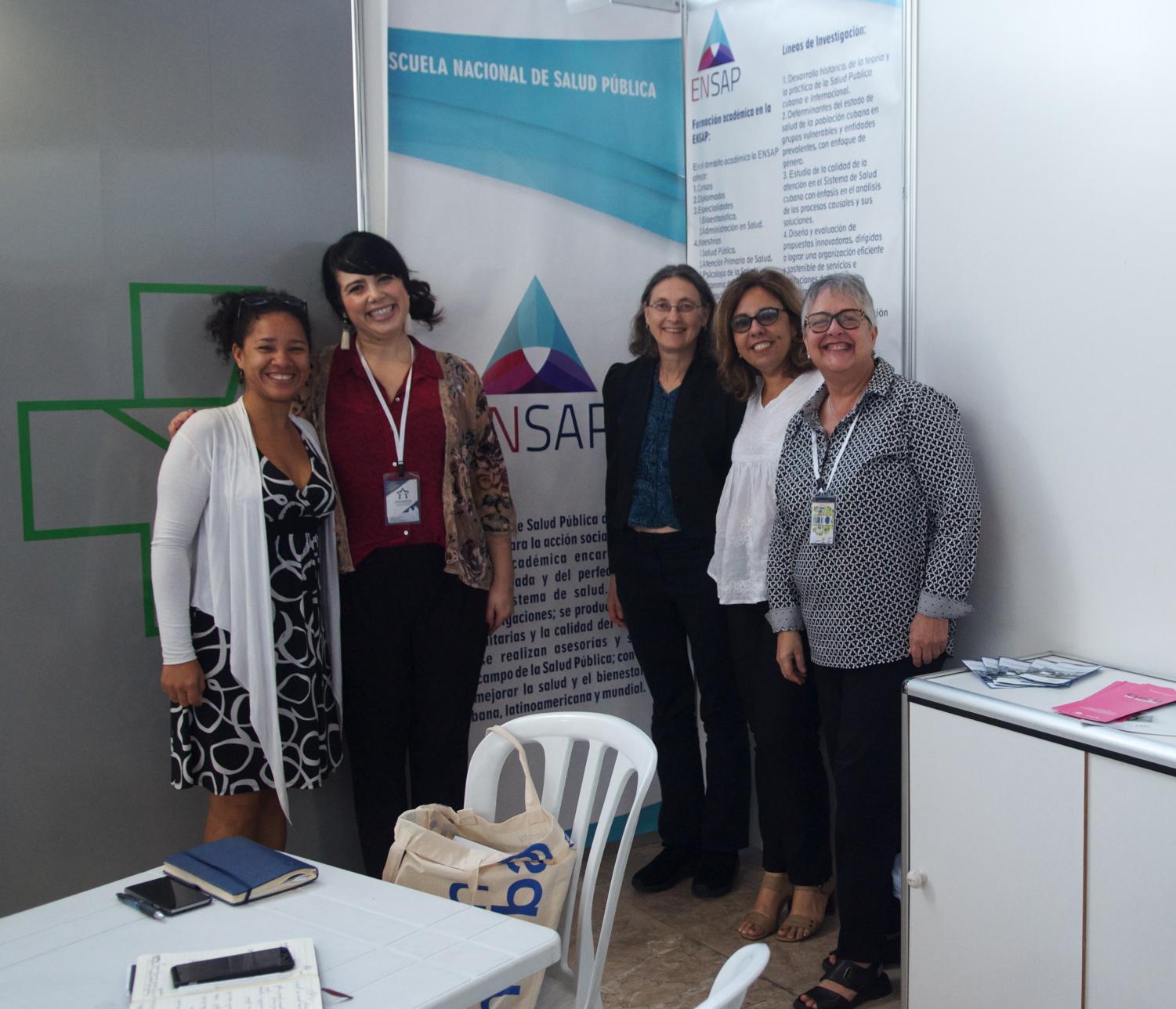 A study abroad program is set for Spring 2019

The faculty members included Dean Marjorie Aelion of the School of Public Health and Health Sciences, Stacy Lutsch and Cristina Sosa, both of the International Programs Office. Their trip spanned from Feb. 11 to 17.

One reason for this travel was to attend the Congreso, which was frequented by not only other American universities such as Rutgers, the University of California San Diego and the University of Richmond, but also, according to Sosa, “a lot of Latin American universities, European, African, the Caribbean.” Sosa added, “[It] was great talking to colleagues from all over, and they’re… not just people from the education abroad office but… rectors at a very high level.”

The other and more pertinent reason for the UMass delegation’s journey was to finalize a scheduled semester-long study abroad opportunity in Cuba for public health majors. According to Lutsch, “Through the School of Public Health and Health Sciences and the International Programs Office [the study abroad program in Cuba] has been developing for quite some time now. I’d say first initial conversations were in 2015, to give you an idea of how long it takes to get a program off the ground.”

However, Lutsch added, “It was indeed actually scheduled to run this fall semester, so Fall 2017, but between Hurricane Irma and Maria hitting the island we decided to cancel and postpone it to Spring 2019 when hopefully we’re out of hurricane season.” She mentioned that of the cohort of 14 students set to have traveled, “six ended up studying abroad on another program.” 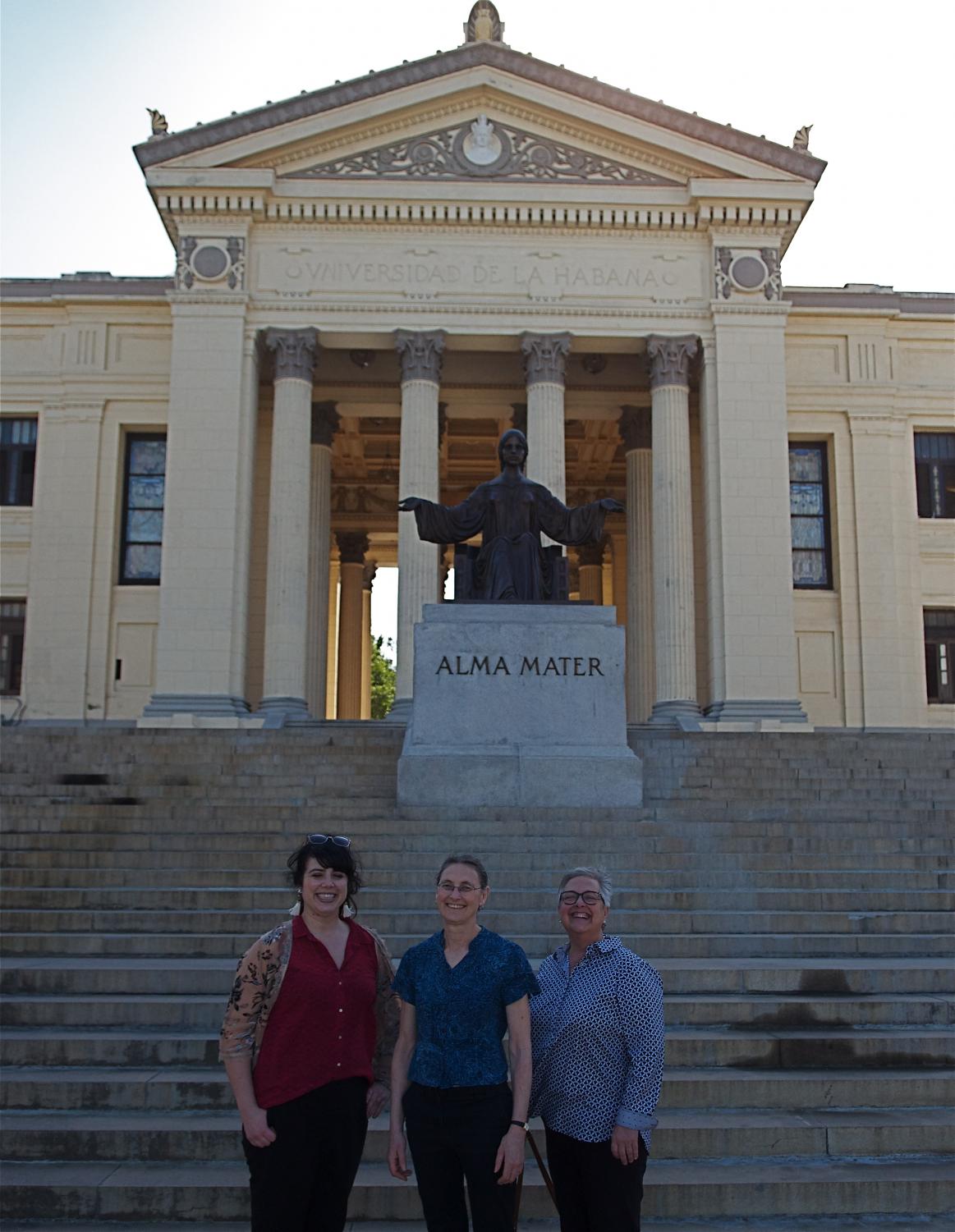 To some it may seem unlikely to think of Cuba as a destination for the study of public health, but according Dean Aelion, “Cuba has really been at the forefront of community based health and health promotion which is what we do as professionals in the field of public health; versus the medical side where it’s treatment of the individual. So I think it’s a great opportunity for our students to see how another country has approached the field of public health in delivering services to prevent illness and disease to keep people healthy.”

Aelion admitted she even had the opportunity to see this firsthand when a young man injured himself. “I hated to say it was wonderful to see that in action to have somebody sprain their ankle and be hurt playing soccer, but it also was very reassuring to me, to actually get a good sense of both again the people taking care of the students [and] the homestays, which are with Cuban families,” she said.

“Now more than ever it’s important in regards to education continuing that, because they’re all very scared about the current administration and if it’s going to curtail any of the education initiatives down there,” Sosa said. “Everyone asked, so you know what about Trump?” to which Lutsch supported, “[Cubans] actually do call it the ‘efecto Trump,’ that’s the Spanish term for it, the Trump effect.” 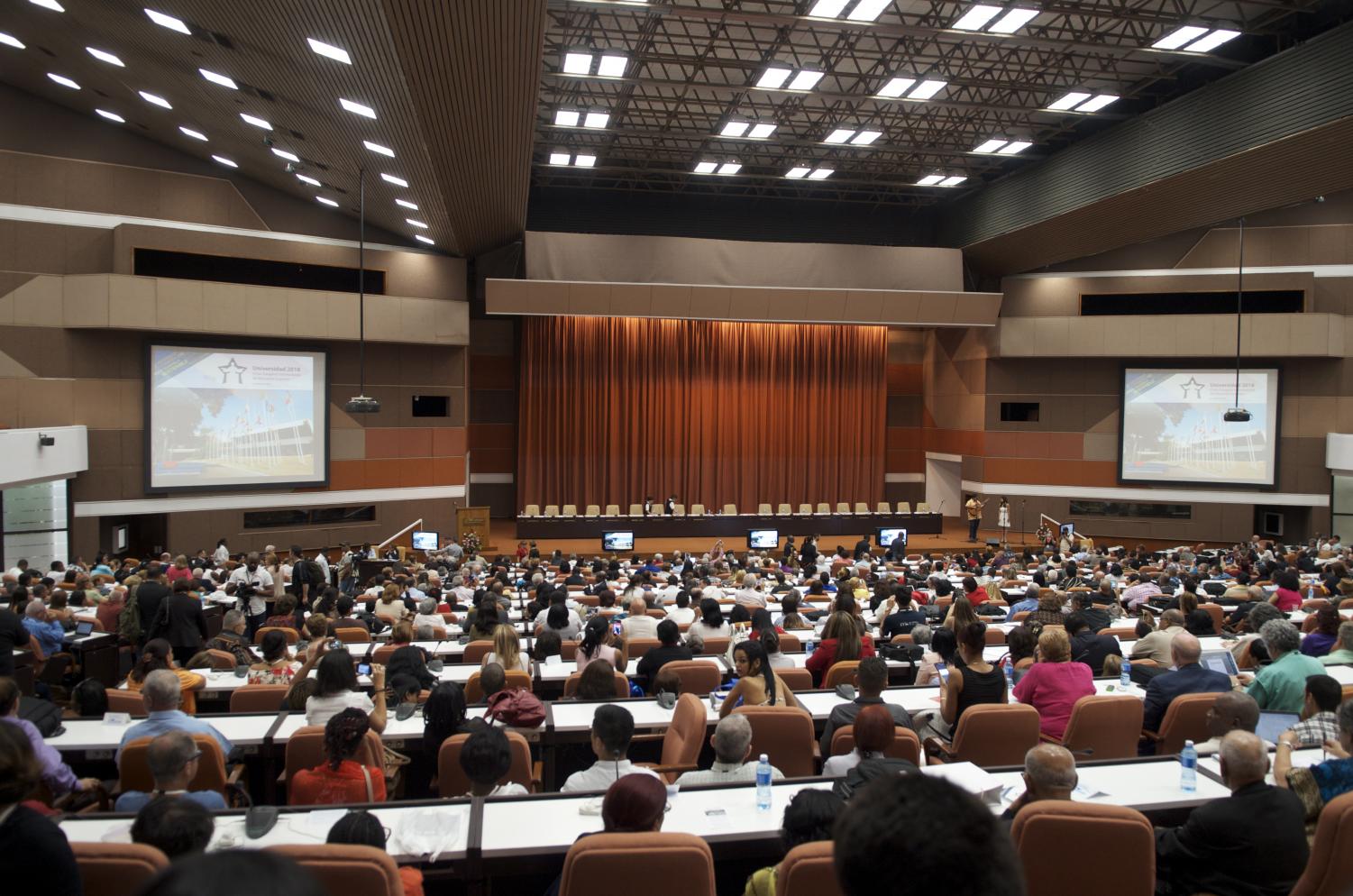 Each of the three faculty members had something to add about the politics involved. Sosa said, “We did have a meeting at the U.S. embassy. [The U.S. doesn’t] have an ambassador anymore, but while we were there we got to meet the new chargé d’affaires, somebody that probably won’t stay in the position very long, and they really were kind of walking lightly about the relations, what they see in the foreseeable future between the U.S. and Cuba.”

Despite this shakiness in the politics, the trio were not inhibited from obtaining visas. Lutsch said, “Fortunately what we’ve seen is that the kind of travel we’re doing and the kind of travel our students would be doing, that purely educational travel…again touch wood, has yet to be impacted by recent Trump restrictions and administrative restrictions. We keep a very close eye on it though.”

Aelion also commented on the accessibility of travel to the island nation, stating, “It’s funny because some people in the group we were with had been to Cuba two years ago and that was the only time they had been there, so for that group, they saw that it was more difficult now. For me, having been there in 2011, it was easier this time. There are U.S. carriers now that fly to Cuba. So we took JetBlue, other people took Delta, direct flights from Atlanta. So, in the bigger picture we’ve definitely been taking steps in the right direction in terms of increasing exchanges.”