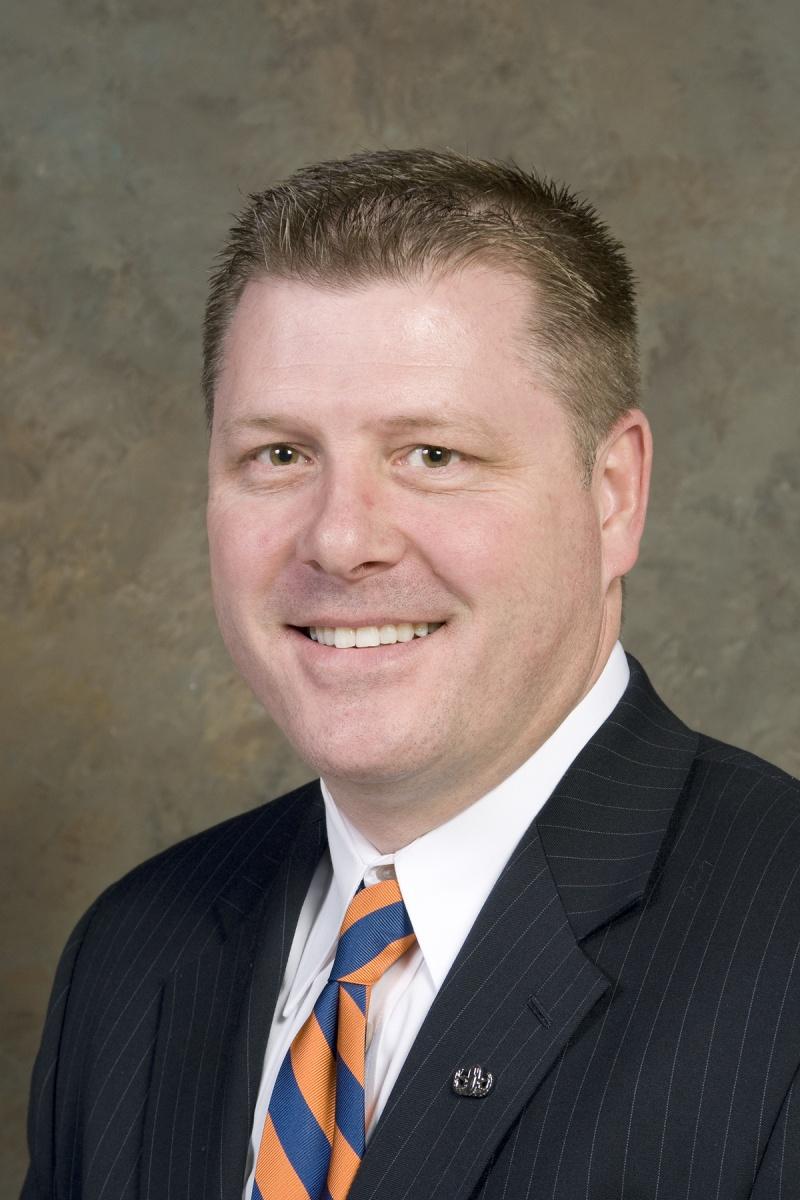 U.S. Rep. Rick Crawford, R-Jonesboro, plans to take a trip this spring to Cuba to learn about furthering trade with the Caribbean nation.

Crawford, who serves on the House Agriculture Committee, said Friday (Feb. 5) during the annual meeting of the Arkansas Rice Council that he and U.S. Rep. Ralph Abraham, R-La., are coordinating the April trip with lawmakers and agriculture leaders from Arkansas and Louisiana.

The council held its annual meeting at the Arkansas State University Convocation Center. In addition to the meeting, the group hosted a trade show for farmers to learn more about new products. At least 360 people attended the meeting.

The Obama Administration relaxed trade rules with the communist nation in late 2014. Opponents to the changes have stressed the nation’s human rights issues, while supporters of the changes have said increased trade will open up the country to economic activity.

Cuba imports 80% of its food, Crawford said, noting trade with the country would be a $26 billion market for Arkansas. Crawford said rice, in particular Arkansas rice, could see a boost in sales.

“With Vietnam, it may take 36 days and be a questionable shipment,” Crawford said. “Or you can have a good shipment in 36 hours (from the United States.”

Crawford also said Cuba is a built-in market, with rice and poultry being a main staple of the Cuban diet.

“Rice and poultry are a key part (of our economy). We will be a key player for a long time,” said Ward, who grew up in Lake City.

Crawford also told the group that he and U.S. Sen. John Boozman, R-Ark., sent a letter Friday to the United States Department of Agriculture and U.S. AID, requesting that rice be used in any food aid package with countries in need. Crawford said there has been a push in Congress to send money to countries in direct aid. However, he said the food aid would get into the hands of people who may need it.

“Cash is good, but they don’t have a Kroger,” Crawford said, noting the food option would also remove the chance of the money being used for fraud.

As for the Farm Bill, Crawford said he opposed re-opening the bill for a further look. The bill, which is up for reauthorization in 2018, may not be perfect, but Crawford said it provides a stable situation.

Also, Crawford noted there has been a push to go through the House Agriculture Committee to find funding for other projects.

“I am an advocate for agriculture, but I have a special affinity for rice,” Crawford said.