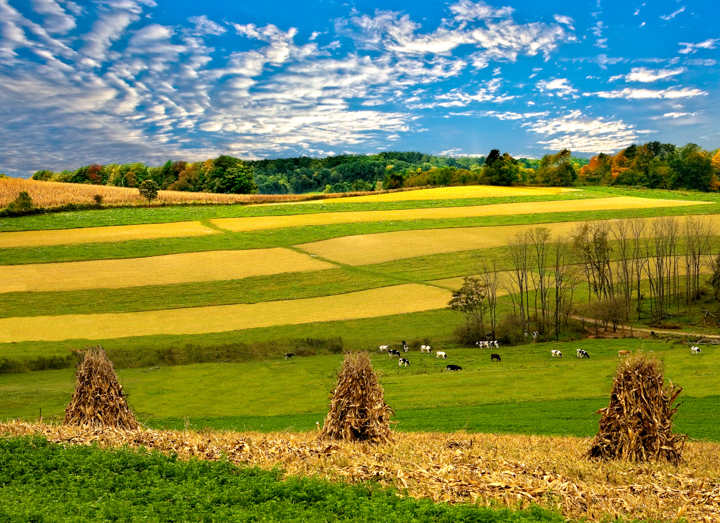 Opening trade with Cuba presents clear market opportunities for U.S. agriculture. Experts at a workshop at the 2017 Annual Convention & IDEAg Trade Show shared with attendees what normalized trade relations with Cuba could mean for American farmers and ranchers’ bottom lines.

Dr. Steven Zahniser, an economist at the Agriculture Department’s Economic Research Service, set the stage by reviewing what trade has looked like in the past with Cuba, to where we are today, and what the future might bring. Zahniser said growth in U.S. agricultural trade with Cuba remains limited, with credit restrictions putting our products at a disadvantage. Meanwhile other countries have stepped in and filled the gap, leaving the U.S. with a smaller market share.

“Normalized trade with Cuba could bring an increase of $1 billion per year in agriculture exports, compared with the estimated $195 million in sales of agriculture products from the U.S. to Cuba in 2016,” said Zahniser. He and other economists look to U.S. trade with the Dominican Republic as a model for what to anticipate with Cuba. Although the DR is part of a larger free trade agreement, Zahniser called this a solid comparison in both for market size and purchasing power.

Increased tourism in Cuba could also have a positive impact on agricultural trade as the country is introduced to more products and food services exported from the U.S. Zahniser said American consumers can also look forward to specialty exports like Cuban rum and cigars with improved trade relations.

Marri Carrow, Western Hemisphere regional director for the U.S. Grains Council, said grain markets across Central America, and in Cuba specifically, are poised for growth after a couple rough economic years across the region.

“If we were to capture 100 percent of the Cuban market share for corn, they would be our 12th largest export market for corn globally,” said Carrow. “It’s not a small market—it’s not exactly big either—but it’s sizable and right in our backyard.”

Carrow said a return to our former market share, pre-embargo, in Cuba will depend on improved trade relations and removing the current credit restrictions. “Until we see those changes, we really have our hands tied when it comes to agricultural trade there.”