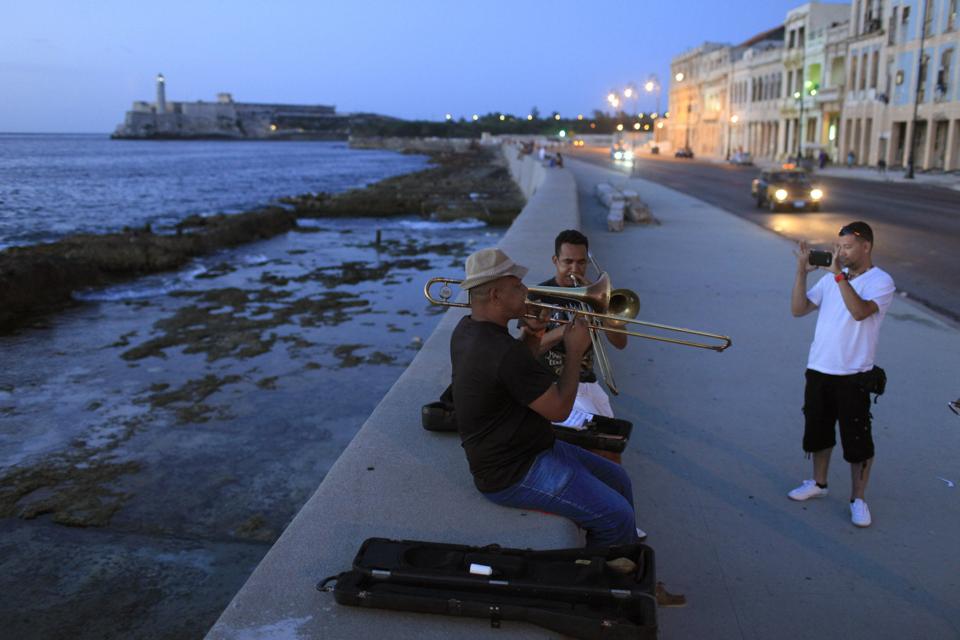 Despite the fact that the Port of Mobile is located just across the Gulf of Mexico, Alabama businesses will continue to lose out on Cuba’s growing markets to foreign competitors until Congress ends the U.S. travel and trade embargo on Cuba.

This 50-year-old isolationist policy is not only infringing on Alabamians’ right to choose with whom they can and can’t do business; it has also negatively impacted the Cuban people. The time has come for Congress to lift the travel and trade embargo with Cuba.

Given Alabama’s world-class ports, opening up our geographic and commercial borders to our island neighbor would provide tremendous opportunities for Alabama businesses and enable economic mobility for Cubans.

Recognizing this potential and the jobs it will create, the Alabama State Legislature recently unanimously passed a bi-partisan resolution (Senate Joint Resolution 43) calling on Congress to end the trade and travel embargo.

Cuba is the only country in the world to which the U.S. government prohibits tourist travel. Alabama citizens are legally allowed to travel as tourists to North Korea and Iran, but not Cuba. Until Congress lifts the travel ban, we will continue to be prohibited from enjoying what is quickly becoming one of the most popular tourist destinations in the world. Congress should not be in the business of telling Americans where they can or cannot go for vacation.

As Cuba’s tourism industry continues to grow, we aren’t only missing out on travel. Alabama’s largest port, the Port of Mobile, would benefit significantly from increased cruise travel between the U.S. and Cuba.

Cuba depends heavily on agricultural imports, which average $2 billion annually. That number is expected to grow given the rise in tourism and increasing purchasing power of 11 million Cubans.

Alabama’s top exports would thrive in Cuba’s growing markets, and this is especially true for Alabama’s top agriculture export, poultry. Agriculture is a major economic driver for the state, and poultry is a leading revenue source of this industry. In 2014, Alabama broiler meat exports reached $478 million.

Not only will increasing agriculture exports strengthen Alabama’s agriculture sector, but it will also create more jobs at Alabama’s ports, which have a total state economic impact of $18.7 billion.

While Cuba is famous for its cars from the 1950s, the country has lifted restrictions on automotive imports, creating an emerging market for automotive imports. Alabama’s number one export, automotive, could see a major boon from increased trade as Cuba looks to update automotive transportation on the island.

In prolonging the embargo, the U.S. Congress prevents Alabama’s tourism, agriculture and automotive industries from growing, and allows foreign competitors to capitalize on these emerging opportunities which leaves Alabama businesses stuck on the sidelines. Expanding trade with Cuba would increase the volume of farm and automotive exports through Alabama ports, which would directly impact Alabama workers and our state’s economy.

It is clear that the embargo continues to suppress economic growth in Cuba and infringe on the freedom of Alabamians to travel wherever they choose, and conduct business in a promising new market 90 miles off our shores. For this reason, we’re urging Congress to pass the Freedom to Travel to Cuba Act and the Agricultural Export Expansion Act. It would, indeed, be a win-win-win for Alabama, the United States and Cuba.