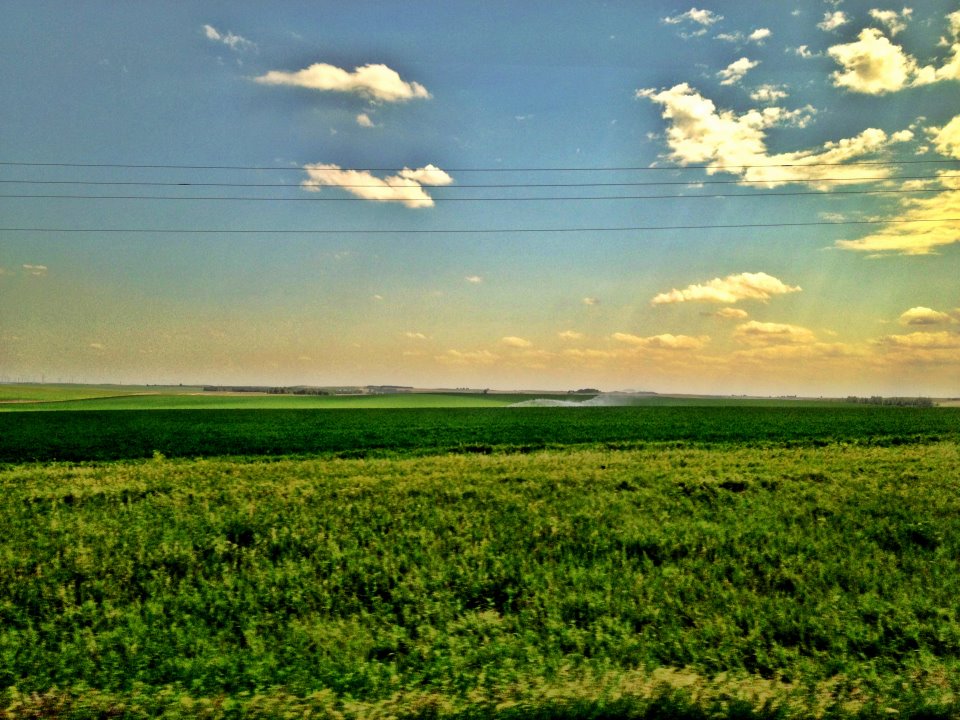 For the first time in 54 years, the United States will have open trade with Cuba.

“We have the ability to feed not only our country, but feed people in other countries too,” Senator Matt Williams said.

Senator Matt Williams was talking about Nebraska agriculture exports and the Nebraska export business is good.

“We do like $900 million of business with western Europe, in fact the governor was just over in western Europe for a trade mission, he is going to Japan in September to look for new markets to sell our beef, and our corn, and our grain products,” said Nebraska Lt. Governor, Mike Foley.

And now, thanks to open communications with Cuba, the trade embargo has been lifted, creating new exporting opportunities for Nebraska.

“Opening trade with Cuba is a good thing for us, it is just a new place to sell and our Nebraska farmers and ranchers are the most productive in America, if not the world and now we will have new markets to sell, so it is a very exciting day for Nebraska, I think,” said Foley.

And Foley already has major exports in mind to hit the new trade route.

“Beef, soy beans and corn are three of our main products,” Foley said. “We are the number three producer in the world in corn and our beef is the best in the world.”

Foley says this year may have been a down one for Nebraska farmers, but Cuba’s trade opportunities should turn that around.

“We are very proud of our beef and all of our ag products and Nebraska is going to do very very well in the new world economy,” said Foley.

The lieutenant governor also says Nebraska beef is so popular there is a restaurant in London that is famous for serving only Nebraska beef, and it attracts people from all across Europe. And thanks to lift of the trade embargo, he and Senator Matt Williams are very optimistic for the future of the agricultural exports and the Nebraska economy.