Tillerson Stands With Trump on Reversing Obama Decrees on Cuba 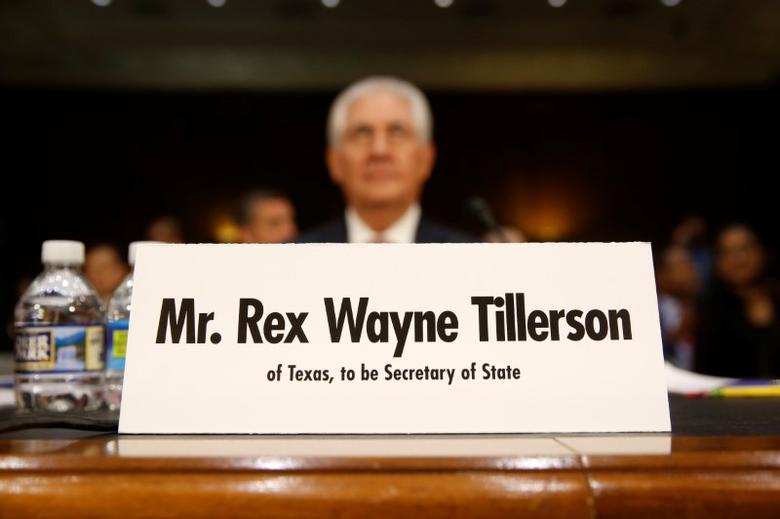 The secretary of state nominee committed to deeply reviewing Obama’s overtures to the socialist nation.

“There will be a comprehensive review of current policies and (Obama’s) executive orders regarding Cuba to determine how best to pressure Cuba to respect human rights and promote democratic changes,” he said, adding he will even commit to “reverse” them if he was confirmed.

While Tillerson still needs to be confirmed by the full Senate, he was confirmed by a Senate committee Monday.

Beside the pretext of “human rights,” the likely secretary of state highlighted how he will pressure Cuba to serve U.S. economic and political interests.

Tillerson promised he will work with the Treasury Department to ensure that no revenue from U.S. firms goes directly toward supporting the Cuban government, and will use trade to pressure Cuba to have Black Panther activist Joanne Chesimard, or Assata Shakur, extradited to the United States. Shakur was accused of killing a U.S. police officer during a shootout in New Jersey in 1977.

He added he will keep actively support Cuba’s opposition to the government, including the funding of Miami-based, counter-revolutionary, programs like Radio and TV Marti.

U.S. Republican Senator Marco Rubio reluctantly backed President Donald Trump’s nominee for secretary of state and over the weekend, fellow Republican senators John McCain and Lindsey Graham said they would back Tillerson despite their concerns over his relationship with Putin as CEO of one of the world’s largest corporations.

Republican Senator Rob Portman also voiced his support and said he was reassured by Tillerson’s commitment at the Jan. 11 hearing to support NATO, an organization that Trump has voiced differing opinions about.