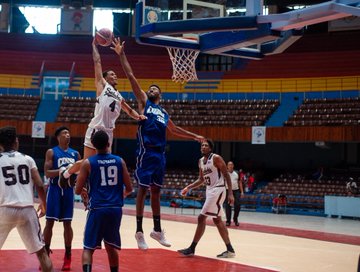 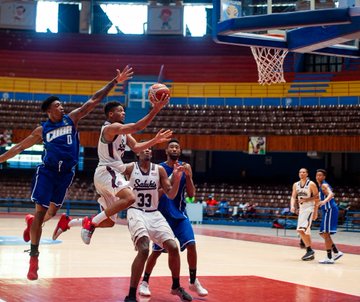 Within the first 24 hours of its arrival in Havana, Cuba, the Salukis toured a cigar store and became the first NCAA men’s team to beat the Cuban National Team. The team was met at the airport by the Cuban Basketball Commission, which expressed its excitement for the cultural exchange. Local tour guide Hiroshi and Sport Tours International president Lee Frederick also met the team and traveled throughout the week. Right away, the team went to a Cuban cigar store and met Jose Castelar Cairo, the man responsible for rolling the world’s longest cigar (read about him here).

The travel party stayed in the Hotel Parque Central, just blocks from the capital building. The surroundings were vintage vehicles and architecture. (Click here to view a photo gallery.)

While the team toured the city, the guides provided cultural context for the city; for example…

The Salukis faced the Cuban National Team for the first of three games on Monday morning at about 10:55 a.m.

Before the game, SIU coaches worked with Cuban children for a kids clinic. Uniquely, the arena was lit entirely by natural light through large skylights in the ceiling, so as clouds passed, the arena would dim momentarily.

Prior to the first game of the three-game series, the teams had a ceremony in which each team marched out behind behind its home country’s flag, and the national anthems for both countries were played.

The Cuban National Team is one of the strongest international teams that an NCAA team can play during a foreign trip. The team consists of several players who play professionally in other countries, such as Argentina.

SIU jumped out to a lead and held it through much of the game. The Salukis led by five at halftime and expanded the lead before Cuba charged back to take the lead, thanks in part to a 15-to-4 second-half foul disparity. But with SIU trailing by two in the final seconds, senior guard Marcus Bartley hit a go-ahead 3-pointer with 7.6 seconds remaining to give the Salukis the lead, and the team got the game-ending defensive stop to become the first NCAA men’s team to win a completed game against the Cuban National Team.

“Everybody played extensive minutes,” SIU head coach Barry Hinson said. “It was really fun. It was a great opportunity for our guys. We made a lot of mistakes, but that’s OK. Down the stretch, I told them, ‘You’re down 3 points with 3 minutes to play. Can you find a way to go do it?’ We had all seniors on the floor, and it was pretty special.” 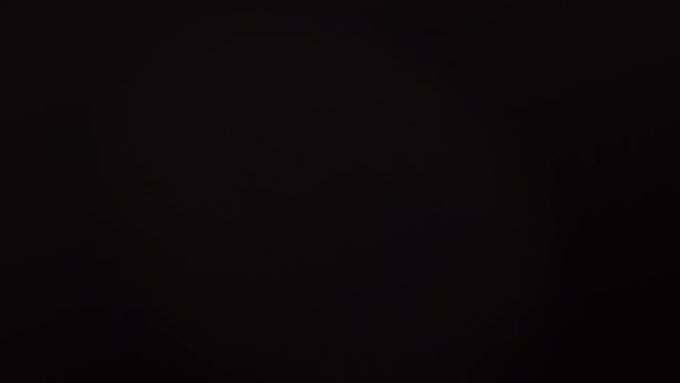 Check back to SIUSalukis.com for updates on the rest of the trip, including two more games vs. the Cuban National Team, a trip to the US Embassy, and a fun two days at a resort in Varadero.