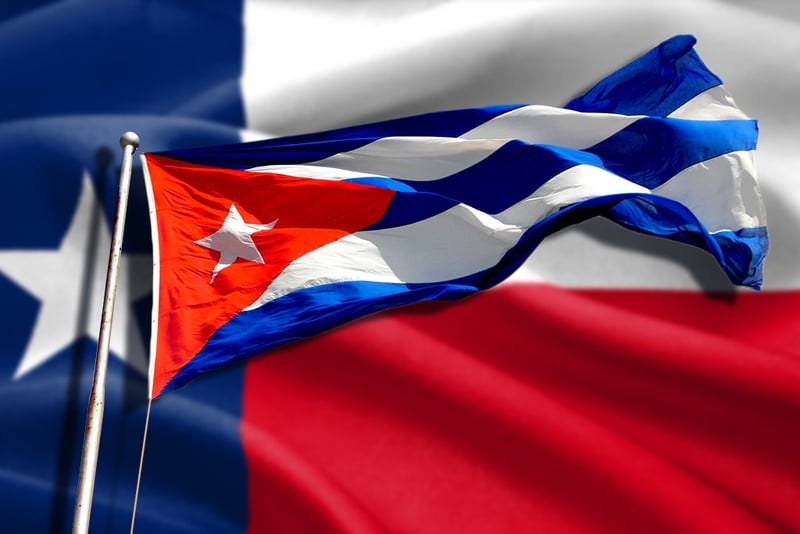 Texans in the agriculture industry are urging state lawmakers to do everything in their power to pressure Congress to lift a 55-year-old trade embargo with Cuba — a move they say could dramatically bolster the fortunes of struggling wheat, rice and corn growers, cattle raisers and other industries that profited from trade with the country long ago.

“It’s no secret that the market conditions for agriculture are declining,” Ben Scholz, a North Texas wheat farmer, told a joint Texas House committee hearing on Thursday. “We must do everything in our power to free up potential production.”

Optimism for a breakthrough is at long-time high as President Obama takes early steps to thaw relations between the countries — including his landmark visit to the island last week. But unless Congress ultimately lifts the embargo, Texans will continue to lose out on major trade opportunities with a country that imports about 80 percent of its food, said experts in agriculture and trade.

“Please use any influence you have with our congressmen to help us lift that,” urged Keith Gray, director of Houston-based Riviana Foods, a major rice distributor.

Lawmakers said they had the industry’s back — and then some.

“Consider us as allies. Let’s lock arms together,” said Rep. Rafael Anchia, D-Dallas, who was among the Texas delegation — led by Gov. Greg Abbott — that traveled to Cuba and met with officials last year.

Without trade restrictions, Texas agriculture exports to Cuba could reach $18.8 million each year and contribute to $43 million in annual economic activity, according to recent study by Texas A&M University’s Center for North American Studies.

Texas, with its nearby ports, was once a leading exporter to Cuba — largely of agriculture and food products — in a quiet partnership that helped produce hundreds of jobs and millions of dollars in revenue for the Lone Star State.

Michael Goudeau, a sixth-generation Wharton County cattle rancher, said his family did more business with Cuba than any other country up until 1958. But current restrictions have since dramatically reduced that trade — to no live cattle and just a few shipments of semen in the past few years.

Goudeau, who also recently visited the island, said Cubans are interested in crossbreeding their stock with Texas cattle, considering them superior.

The Cuban-Texan relationship didn’t completely end with the embargo. Trade is legal under the provisions of the Trade Sanctions Reform and Export Enhancement Act of 2000. That allows U.S. businesses to ship a limited amount of products to Cuba for profit.

But major restrictions linger, particularly in the agriculture sector, which is not allowed to extend credit. Though the Obama administration recently moved to allow financing on some U.S. exports, the policy change did not apply to agriculture commodities.

As a result, Cuba has looked to China, France, Spain, Brazil and other countries for easier access to those products — even if they offer lower quality goods than Texas or other states might.

“They have to pay cash in advance, and they can’t even see what they’re buying,” said Luis Ribera, of the Texas A&M Center. “They want U.S. products. They want quality.”

Anchia said in an interview that Texas lawmakers would continue to push for quicker change — by passing more resolutions, writing letters and meeting with policymakers. “But the rest is up to Congress,” he said, noting that the Legislature passed a resolution calling for an end to the embargo as far back as 2001.

U.S. Reps. Michael Conaway of Midland and Ted Poe of Humble, both Republicans, are among about two dozen cosponsors of the Cuba Agricultural Exports Act, legislation that would ease the financing restrictions. Introduced last October, it has yet to clear a House committee.

With that effort pending, the next minor development could come soon — a potential Texas visit from a Cuban delegation, which would tour farms and ranches and meet with state officials.

Dee Vaughan, a corn producer in the Texas Panhandle who is working with several ag groups to bring the Cubans here, said he hopes to get confirmation within a week. How long has it been since such a visit?

Vaughan wasn’t sure. “A long time,” he said.