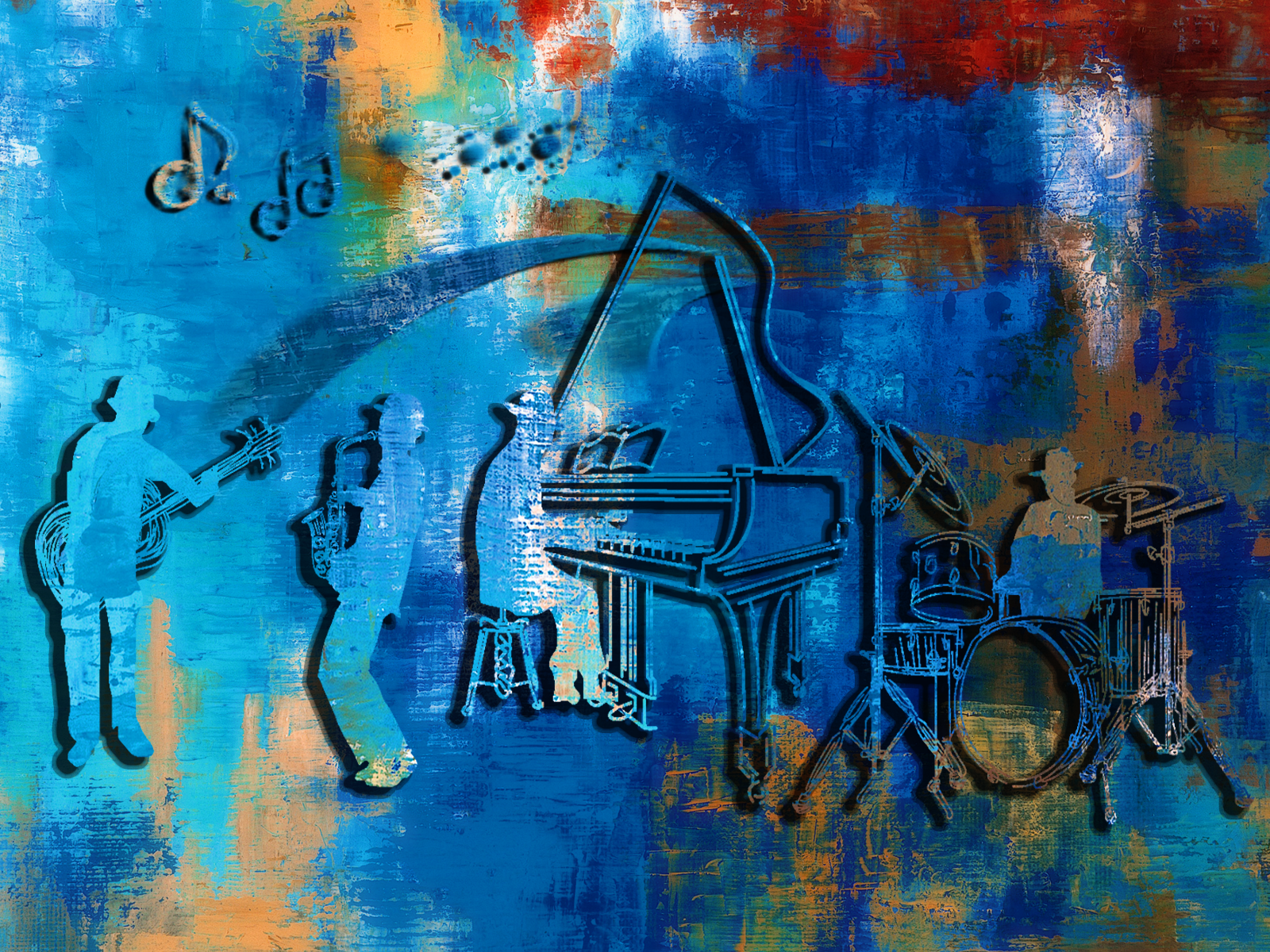 May 8, 2017 by John Swenson –The Music Festival culture created by George Wein at the Newport Jazz Fest and perfected here in New Orleans by Wein and the New Orleans Jazz and Heritage organization has become an institution of its own. For 48 years Jazz Fest here in New Orleans has presented the best of what the city’s unique culture has to offer. In recent years, as many of the icons of the city’s music have passed away, local headliners have been replaced by national acts that have expanded the festival’s commercial appeal but have not managed to rob the event of its core identity.

Alongside the decision to bring in non-New Orleans headliners was the brilliant idea to feature a guest country each year, bringing musicians with roots common to those of New Orleans into the mix. This has been a refreshing, educational and often musically stimulating addition to the Jazz Fest lineup. Up until now my favorite cultural exchange has been the year the Brazilian musicians came to town and played with everyone.

But this year’s guest country, Cuba, proved to be the most spectacular choice yet. We have been cut off from interacting with this nation’s music for more than half a century, but the lifting of the embargo allows us to see how closely Cuban music is aligned with the music of New Orleans. The common roots are intertwined in the African ancestry of the music, but there is more than just common ground here. There’s a sense of identity, like being reunited with a long lost family member. The deep links between Havana and New Orleans, the two major port cities in the region since the colonial era, have been reestablished.