Summit Criticizes Trump for Anti-immigrant Policies and Against Cuba 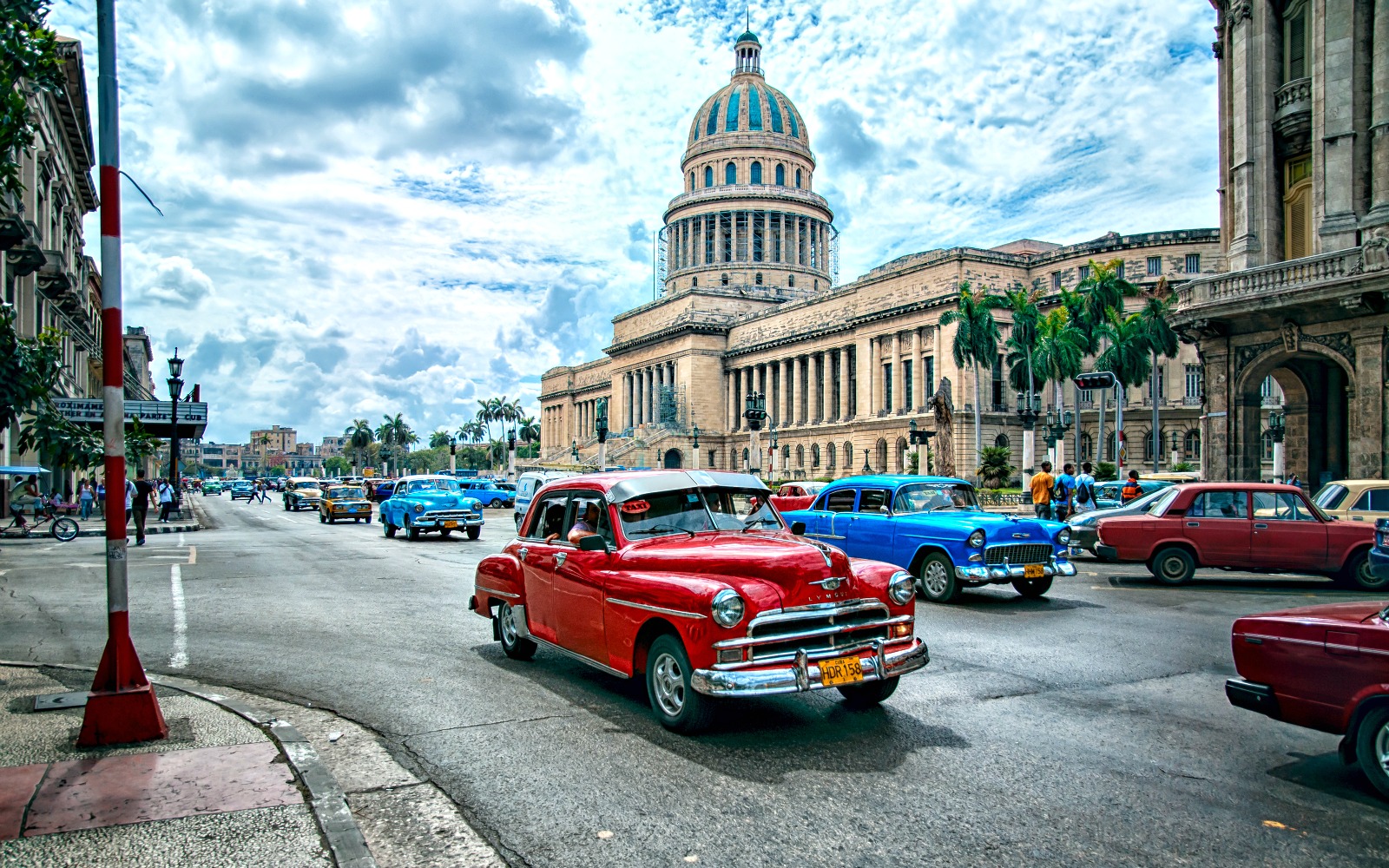 Tiquipaya, Bolivia, June 21 (Prensa Latina) The World People´s Summit, which ends on Wednesday in this city, has strongly criticized US President Donald Trump´s anti-immigrant policies and his decision to reverse agreements reached with Cuba.

‘I do believe this is the first summit against President Trump in Latin America, since he has declared himself to be contrary to migrants and to the Paris Climate Agreement,’ UNASUR former President Ernesto Samper.

Samper strongly criticized Trump’s decision to build a wall along the border with Mexico and to review the current situation of 10 million migrants which could lead to the expulsion of seven million people.

‘There are many factors that are going to have a very serious impact on USA-Latin America relations,’ he said.

The Summit is attended by over 4,000 delegates and is under the motto ‘For a world with no walls, towards a universal citizenship’.

Former Ecuadorean President, Rafael Correa, considered that Donald Trump is very dangerous for the world peace and the mankind security.

Correa also recalled that US President has considered building a wall along the border with Mexico, withdrawing USA from the Paris Climate Agreement and backing out of relations with Cuba .

‘Trump backs on what has been advanced to lift the criminal blockade against Cuba,’ Correa said.

The US president announced on June 16, in Miami, the restraints of US citizens´s individual travel to Cuba in the category of people-to-people exchanges and a greater surveillance over other travelers.

Facing the new threats by the US Government, we support Cuba, the world´s supportive nation, the mother of Latin American revolutions, an inspiring country for its liberation processes, the Bolivian President Evo Morales stated.