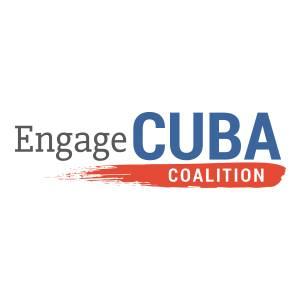 A new, bipartisan Kentucky council aiming to strengthen ties between the U.S. and Cuba has high hopes for trade.

One aim of the council is to lift the U.S. embargo on Cuba to grow Kentucky exports. Comer said lifting the embargo will allow the Caribbean nation to import major Kentucky crops like soybeans and poultry – and provide better access to Cuban products like coffee. He has called lifting the embargo a “win-win for American farmers and consumers.”