So It Is: a Cuban-inspired album from the astounding Preservation Hall Jazz Band 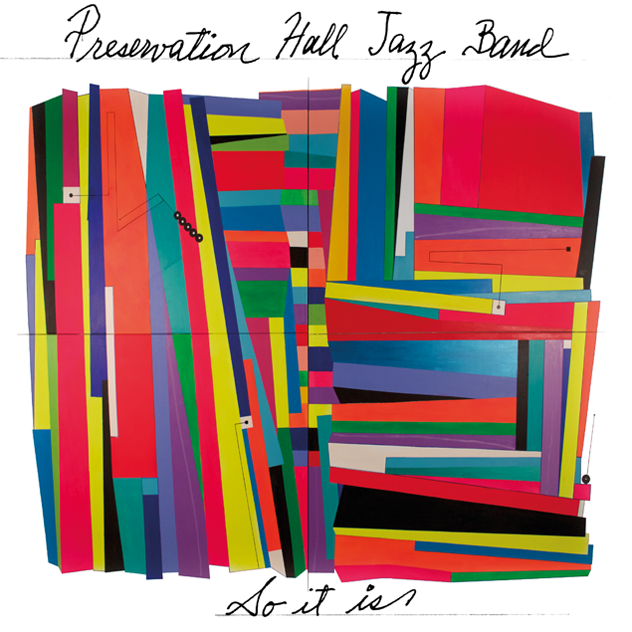 Announced today: So It Is, a new album of Cuban-inspired jazz from the monumentally amazing Preservation Hall Jazz Band (previously), due out on April 21. Available today: Santiago, an instrumental track from the album that will MAKE YOU DANCE.

Art-rock mastermind Dave Sitek (TV on the Radio) produced the album, their second featuring all original material. In a statement, bandleader-bassist Ben Jaffe explained that the sessions were invigorated by a 2015 trip to Cuba, where they came “face to face with [their] musical counterparts.”

“There’s been a connection between Cuba and New Orleans since day one – we’re family,” he said. “A gigantic light bulb went off, and we realized that New Orleans music is not just a thing by itself; it’s part of something much bigger. It was almost like having a religious epiphany.”

Sitek recalled that, after arriving in New Orleans to meet the long-running band, he and Jaffe accidentally stumbled into one of the city’s renowned second-line parades. “I was struck by the visceral energy of the live music all around, this spontaneous joy, everything so immediate,” he said. “I knew I had to make sure that feeling came out of the studio. It needed to be alive. It needed to sound dangerous.”

So It Is [Preservation Hall Jazz Band/Legacy]