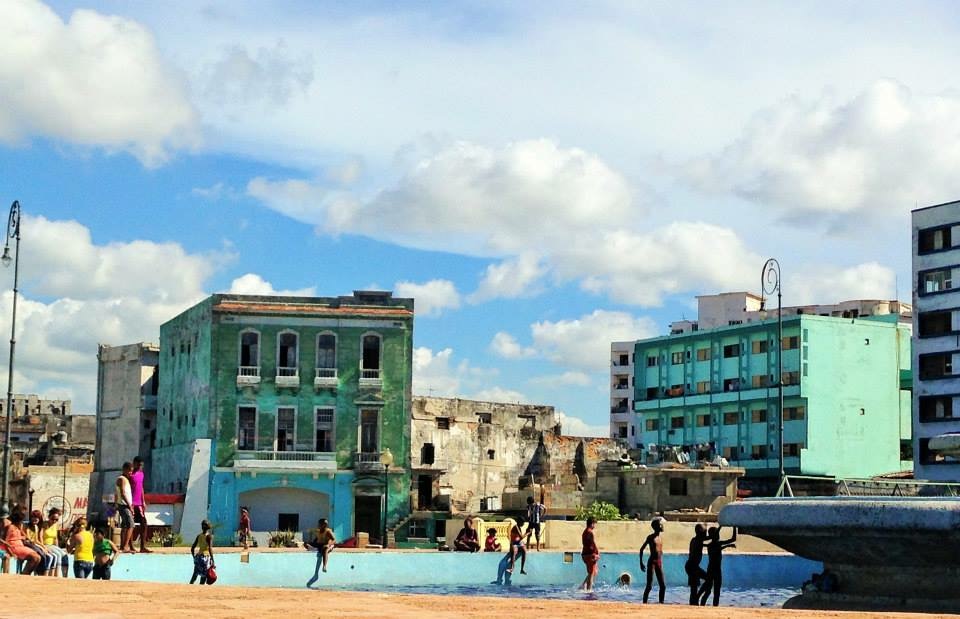 Bruns, 19, is majoring in civil engineering and French. She says she went to Cuba not knowing what to expect. The people made a lasting impression. 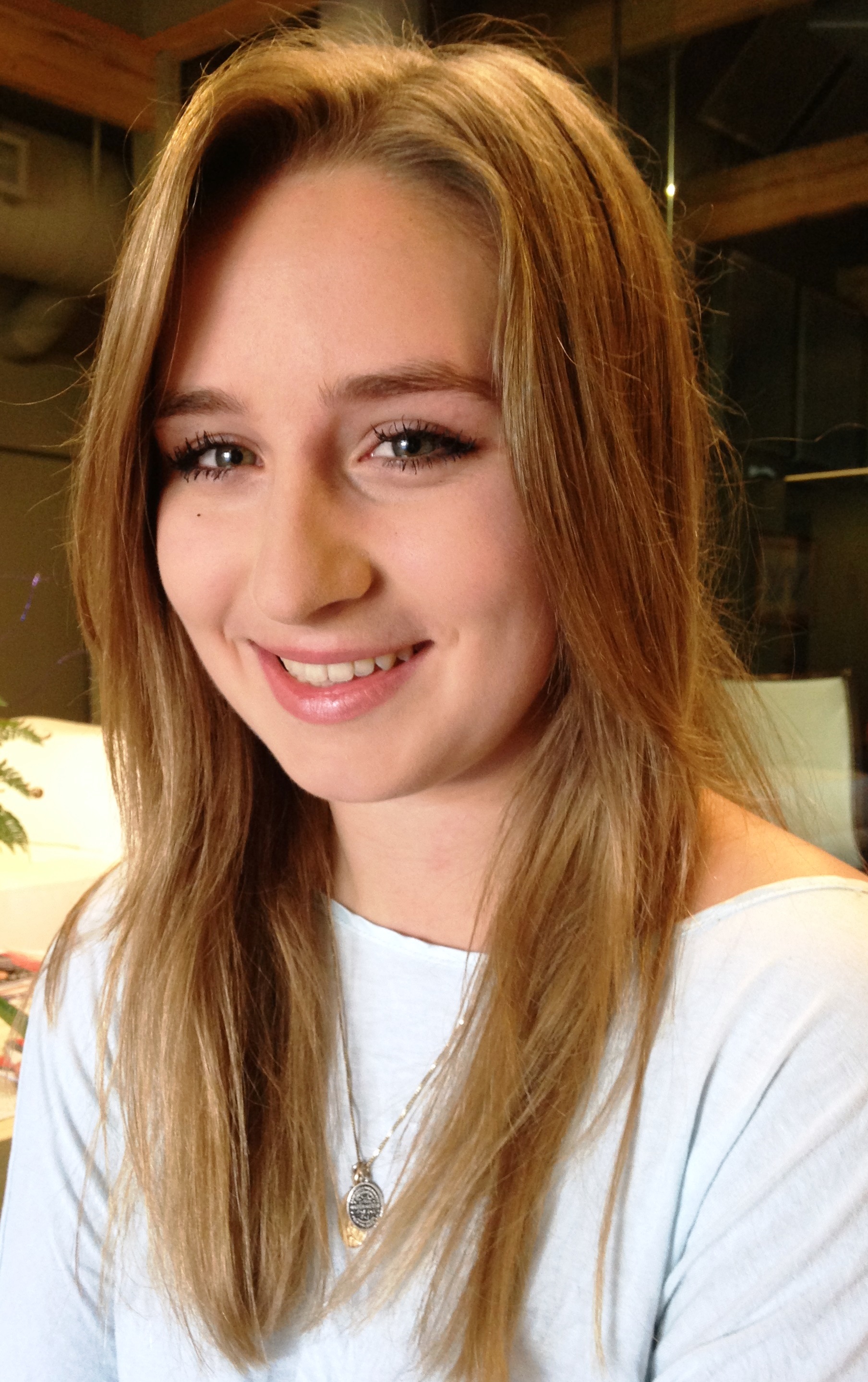 “You are surprised by how creative, ingenious and full of energy that everybody is there who you meet, especially people who are really pushing themselves to become more and more educated,” Bruns said.

LSU assistant professor of history Devyn Benson, a Cuban scholar, led the trip. It marks the second year that LSU’s Ogden Honors College has taken students to Cuba. Benson travels to Cuba twice a year to do research and to stay abreast of developments in the country. She encourages her students to use all their senses as they explore this new world by sitting in cafes and walking through stores to pick up on nuances of daily life.

“I want them to use their eyes and ears to see Cuba as a real place standing on its own, rather than based on the assumptions that many people — especially Americans — bring with them when they arrive in Cuba,” Benson said, who has led student groups to Cuba since 2007.

“You walk five minutes from the middle of Old Havana and you’re in neighborhoods with beautiful buildings that are in such decay. We were walking down a street, and there was a balcony supported by three pillars of two-by-fours,” Bruns said, who stayed in the Vedado neighborhood and walked about two miles to class each day.

LSU will continue to strengthen ties with Cuba, according to LSU’s Ogden Honors College academic advising coordinator Jeremy Joiner. He says the dramatic diplomatic improvement between the two countries could mean that LSU develops an exchange of visiting scholars.

“Hopefully this Cuba study abroad program will just be a piece of what could be a larger Cuba program or collaboration between LSU and Cuba,” Joiner said, who accompanied students on the trip.

Joiner says Ogden Honors College is already planning next year’s trip. He anticipates the program will grow given that there are just a handful of universities that offer this opportunity. Joiner says the trip is open to college students from outside LSU. Benson’s book on race relations, “Not Blacks But Citizens: Race and Revolution in Cuba,” is due out next year.